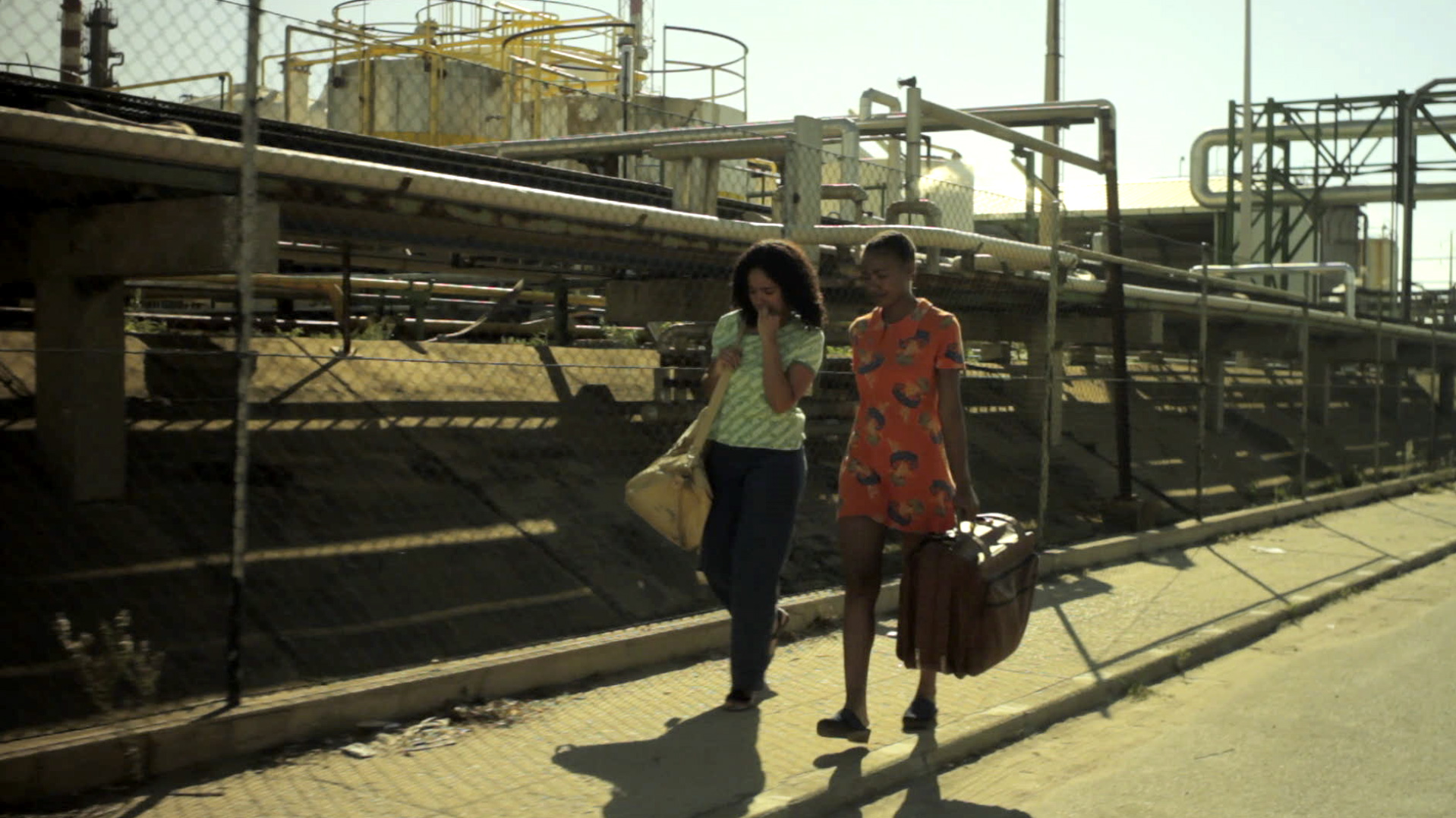 In the late summer of 1980, Alda and her sister Maria, at the age of 16 and 17, arrive in Lisbon to escape the civil war in Angola. Left to themselves, they must learn to survive in a foreign city. Alda and Maria, from scratch will build a new life and become women. When problems nearly become unbearable dreadful news fall upon them. Paradoxically, those terrifying news that gives them the strength to decide their own fates. 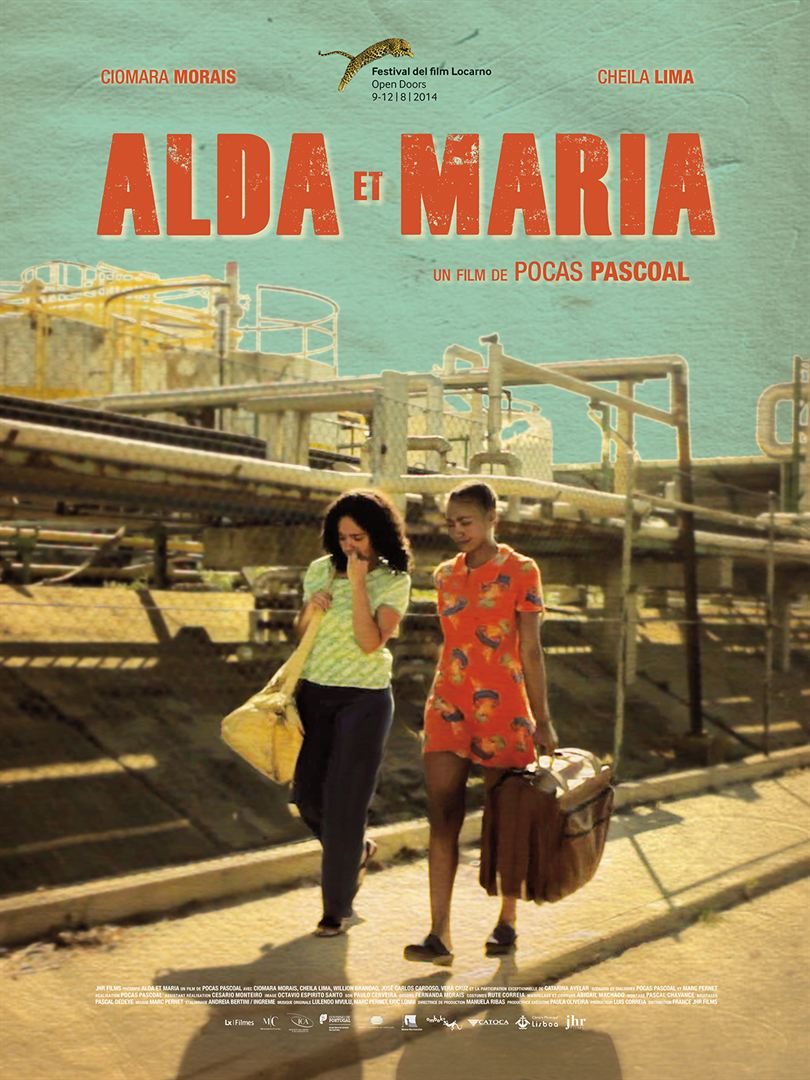 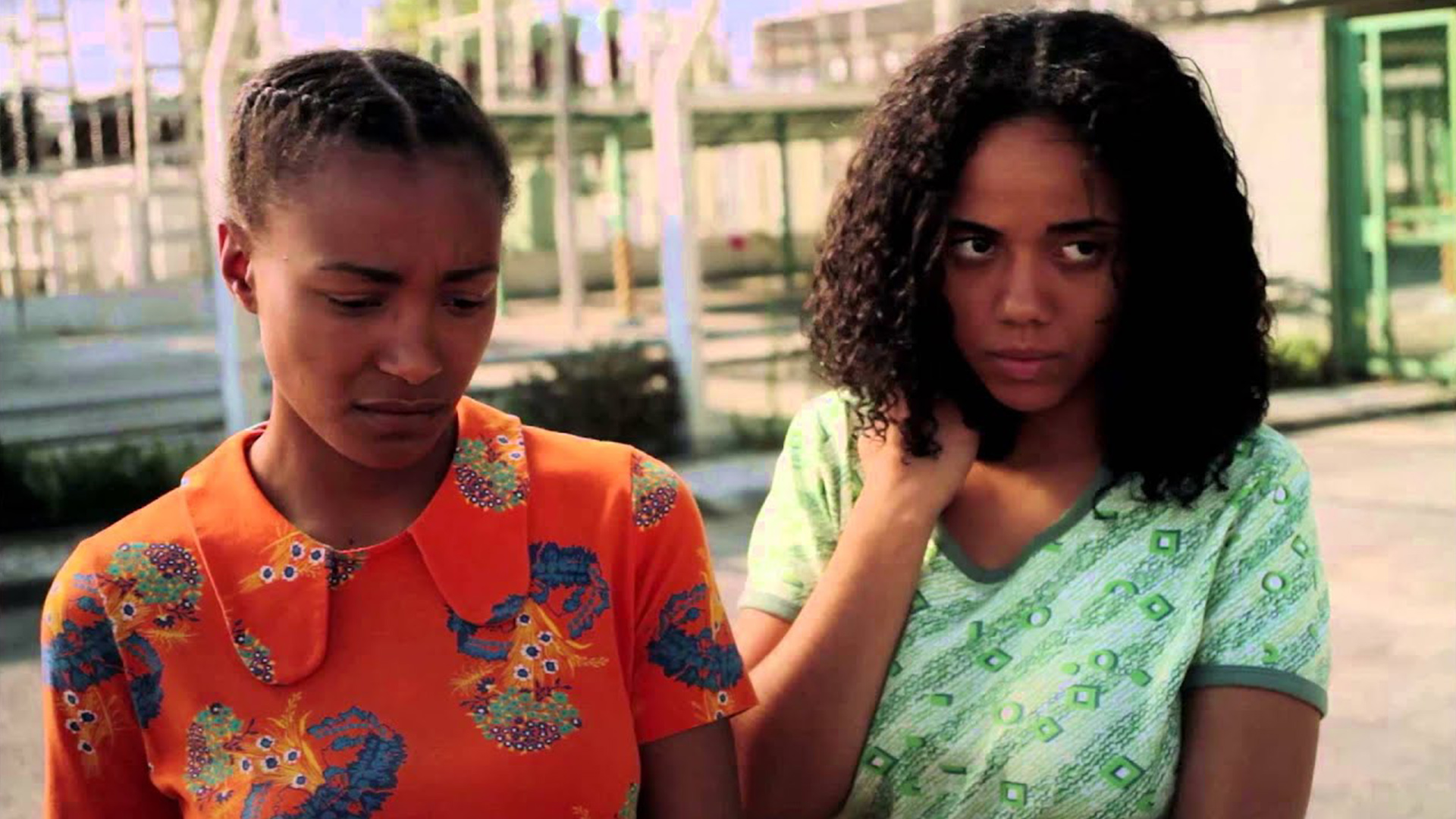 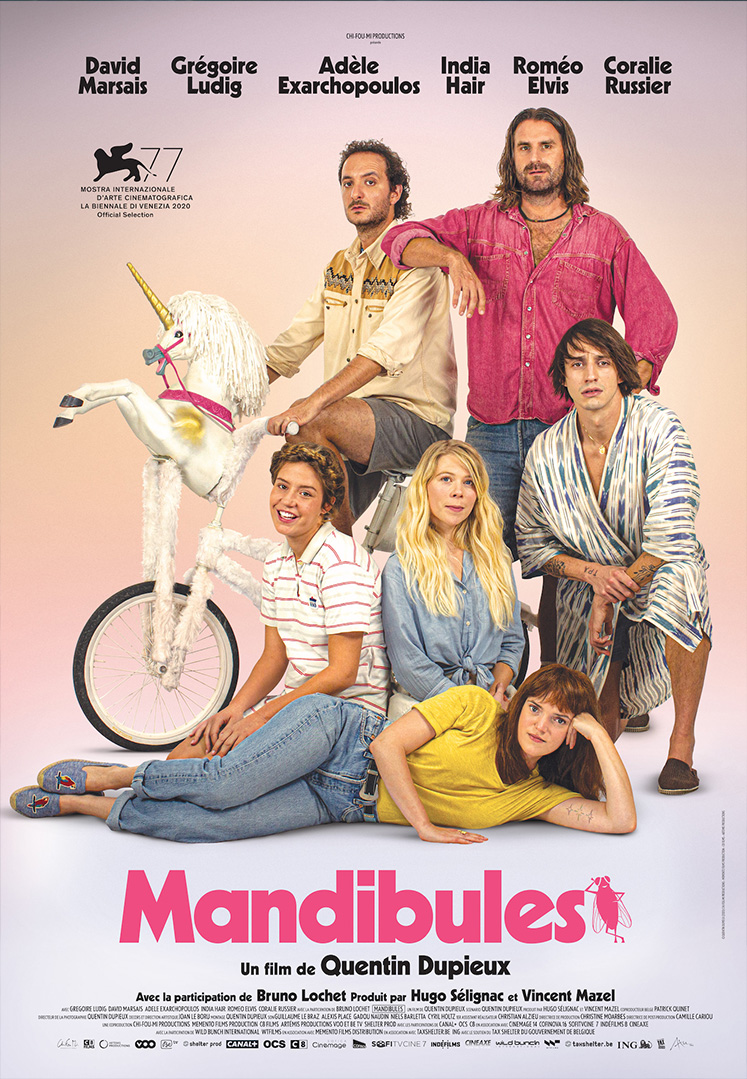 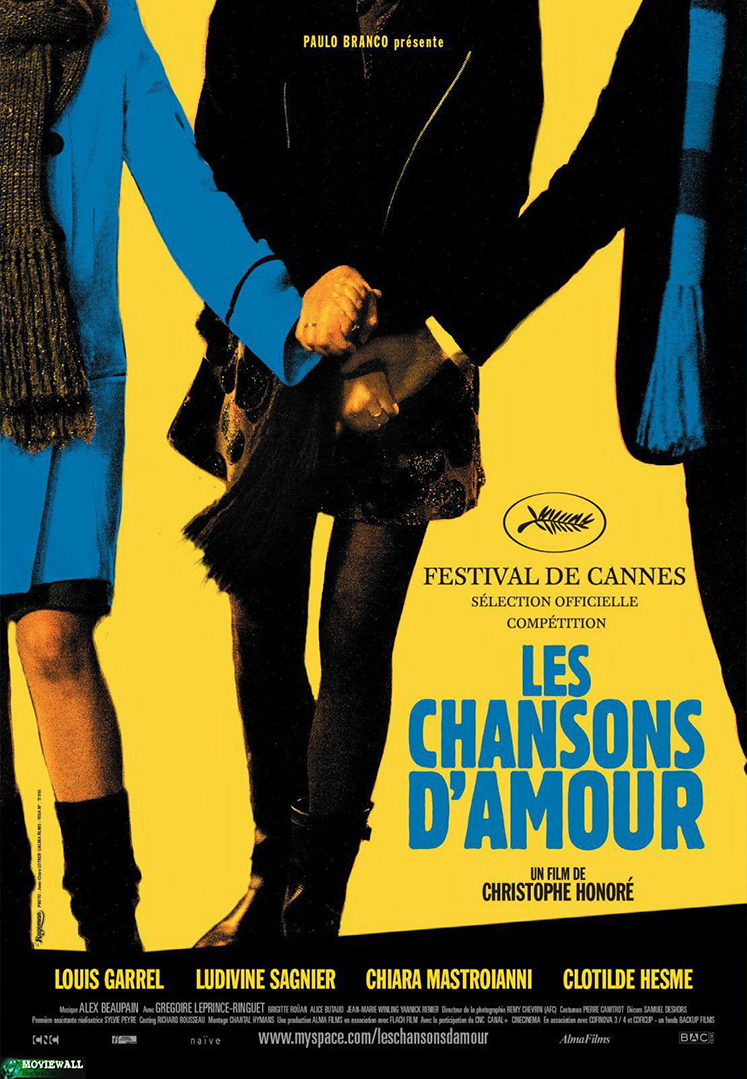 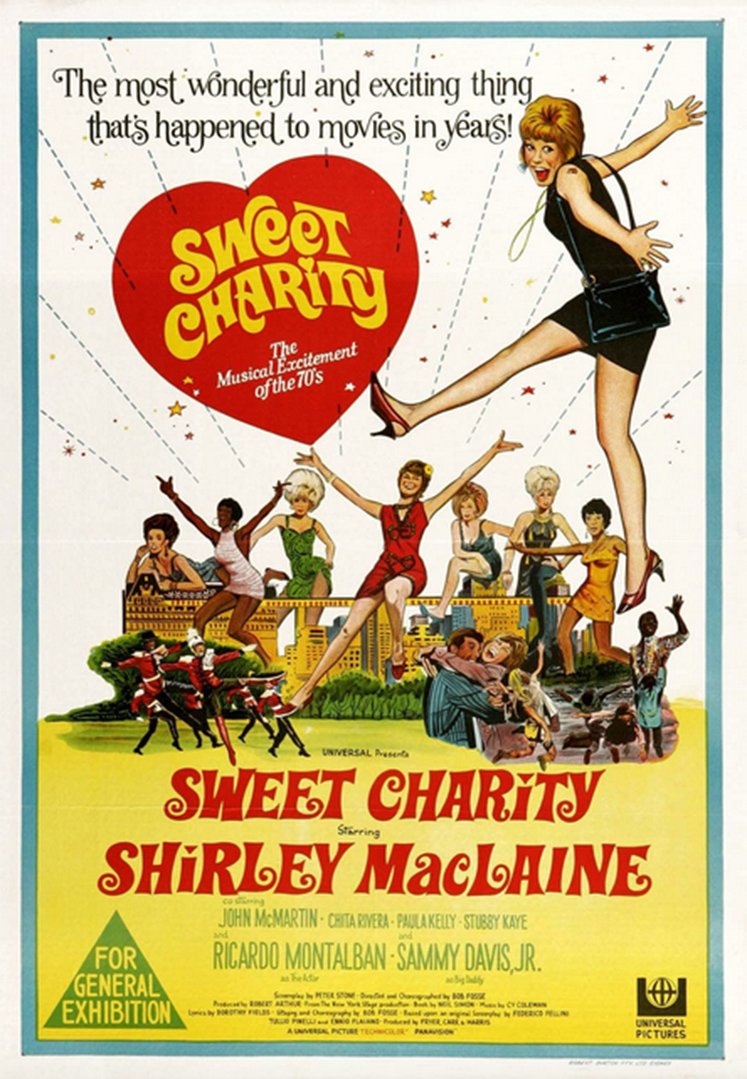 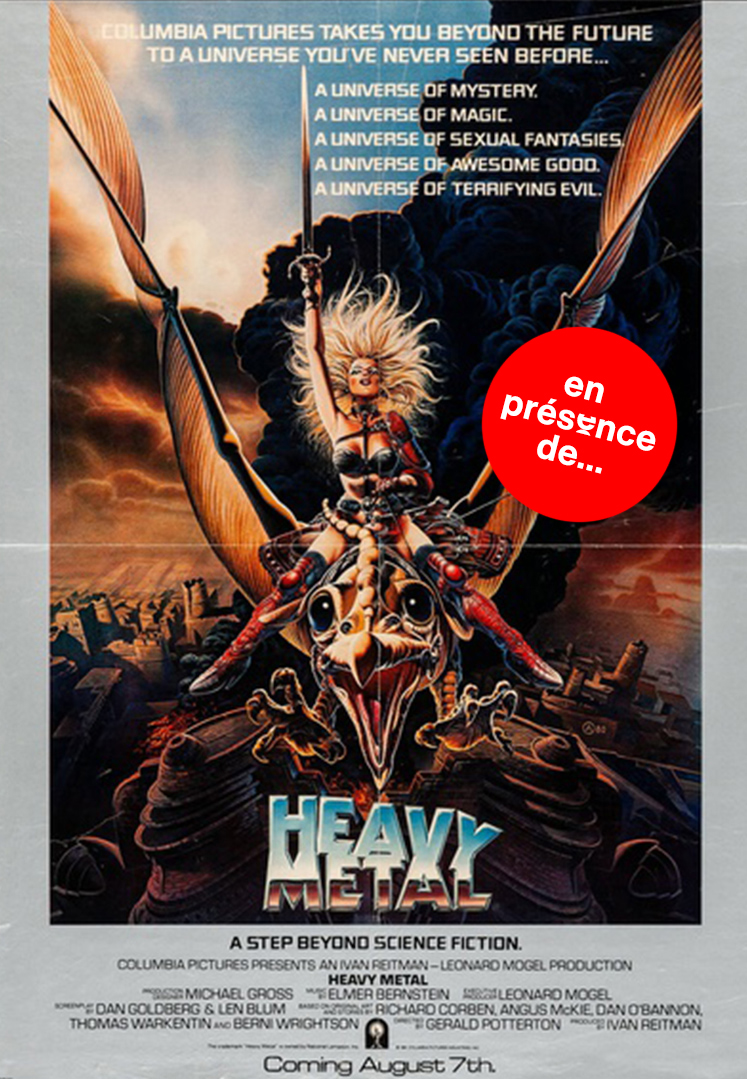