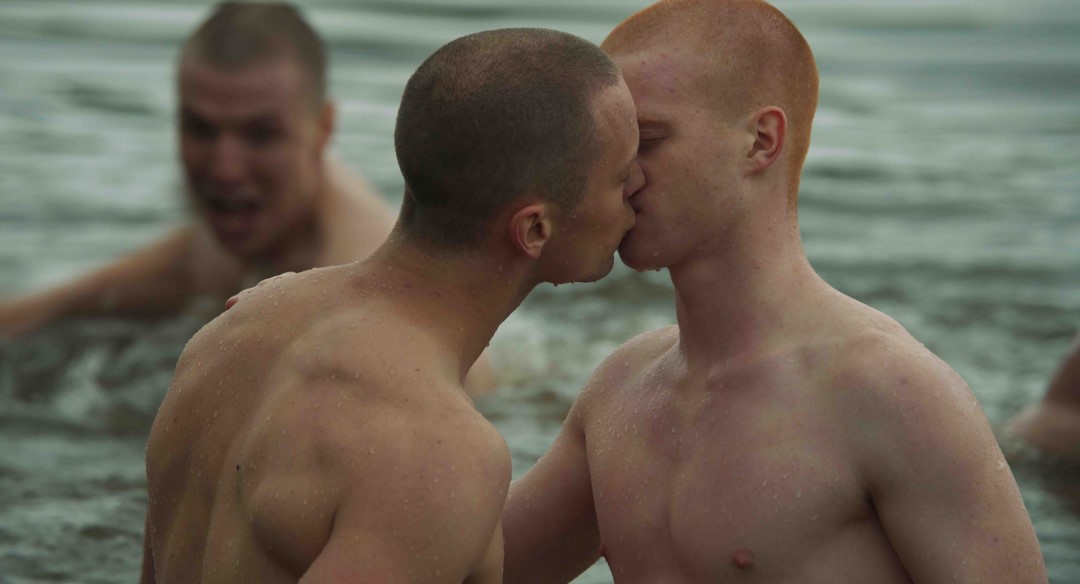 It’s Quebec in the 70s. After beautiful, narcissistic young Dominic loses his grandmother, he finds letters suggesting that his mother hadn’t in fact died giving birth to him. He sets off on a quest and discovers her alive and well, living deep in the woods with the young and mysterious Irène. The three form a strong, strange bond – but it doesn’t end there, since he also discovers he has an identical twin brother, Daniel, held prisoner in a monastery and caught in the clutches of a priest with less-than-pure intentions . . . 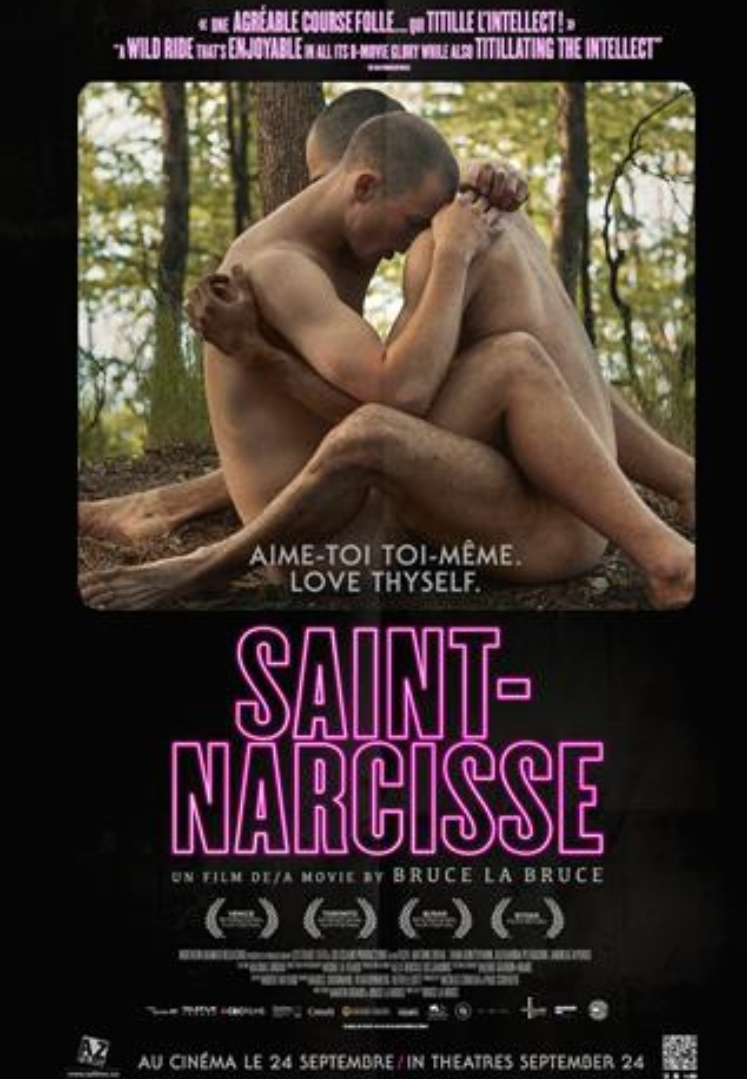 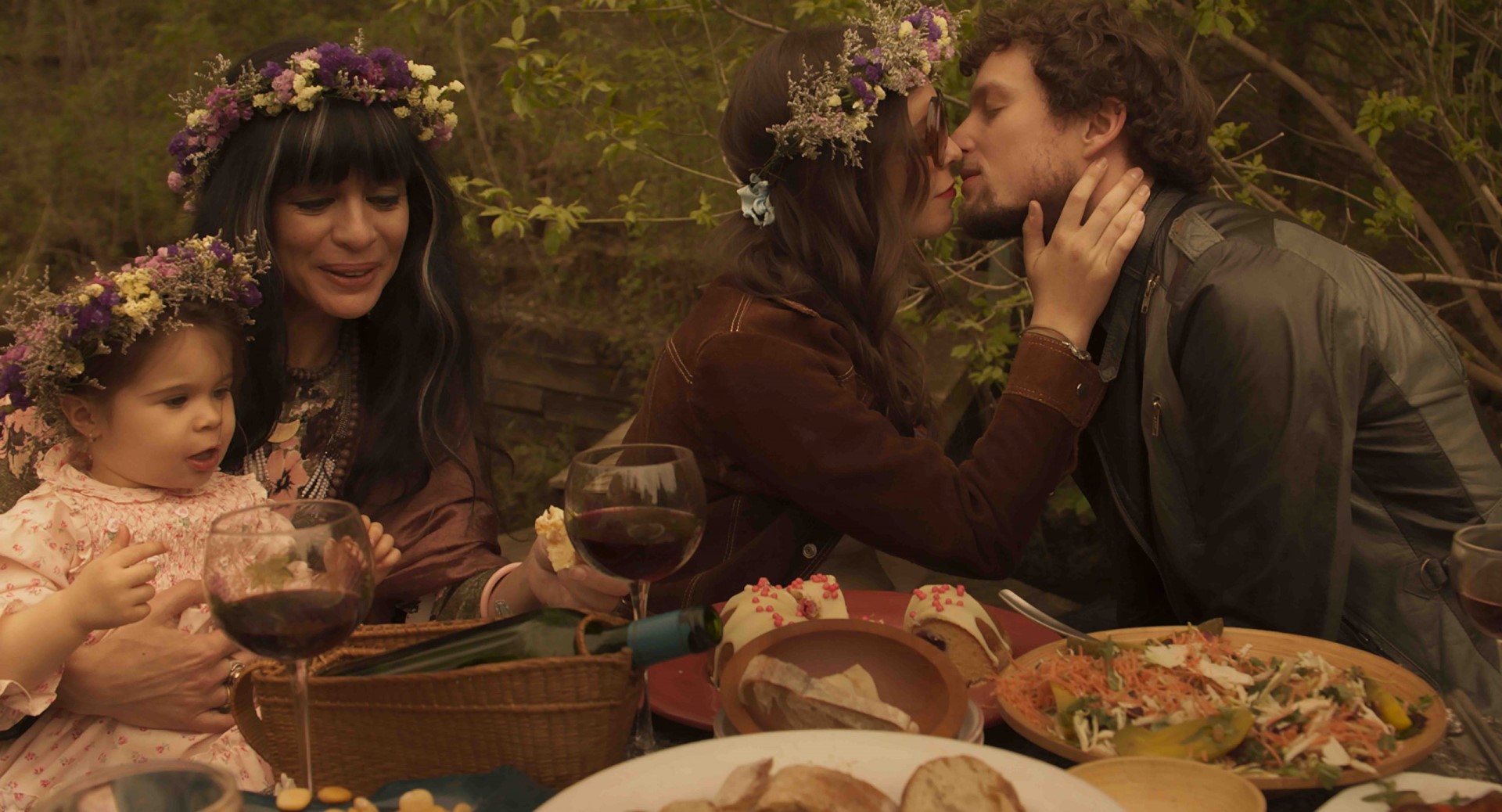 Born in 1964 in Tiverton, Ontario, Bruce LaBruce studied film theory and social and political thought at York University in Toronto in the 1980s. He wrote film reviews for CineAction magazine, contributed to underground gay magazines, and shot his first super-8 films in the late 1980s. His first two feature films, No Skin Off My Ass and Super 8 ½, introduced him to specialized film festivals. Following Hustler White, Bruce LaBruce made a series of feature films known for their explicit gay sexuality, a taste for transgression and pastiche, and an abrasive sense of humor. His association with German producer Jüngen Brüning led him to direct some of his films in Germany. He has also made adult films, notably for the Erika Lust and CockyBoys studios. He shot two feature films in Quebec: Gerontophilia (2013) and Saint-Narcisse (2020), produced by 1976 productions. Bruce LaBruce also practices photography and writing, signing, for example, the collection of texts Porn Diaries (2020). 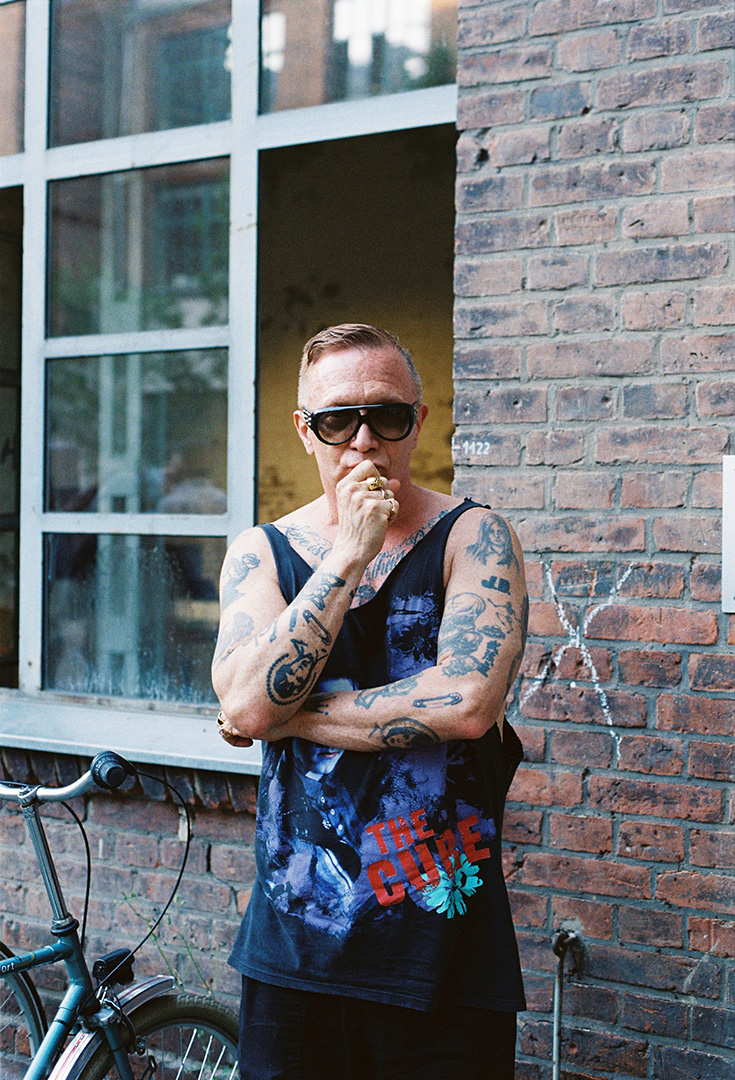 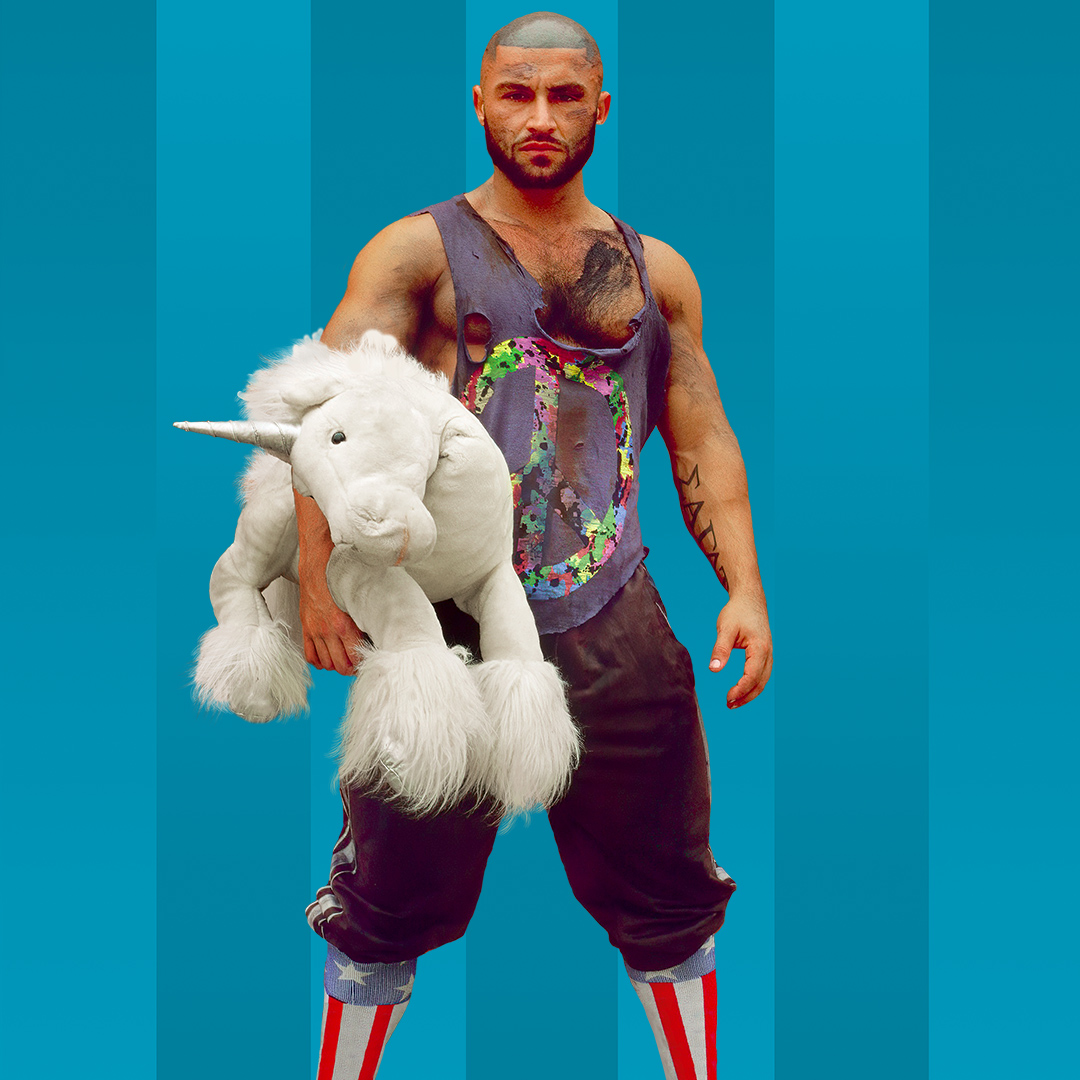 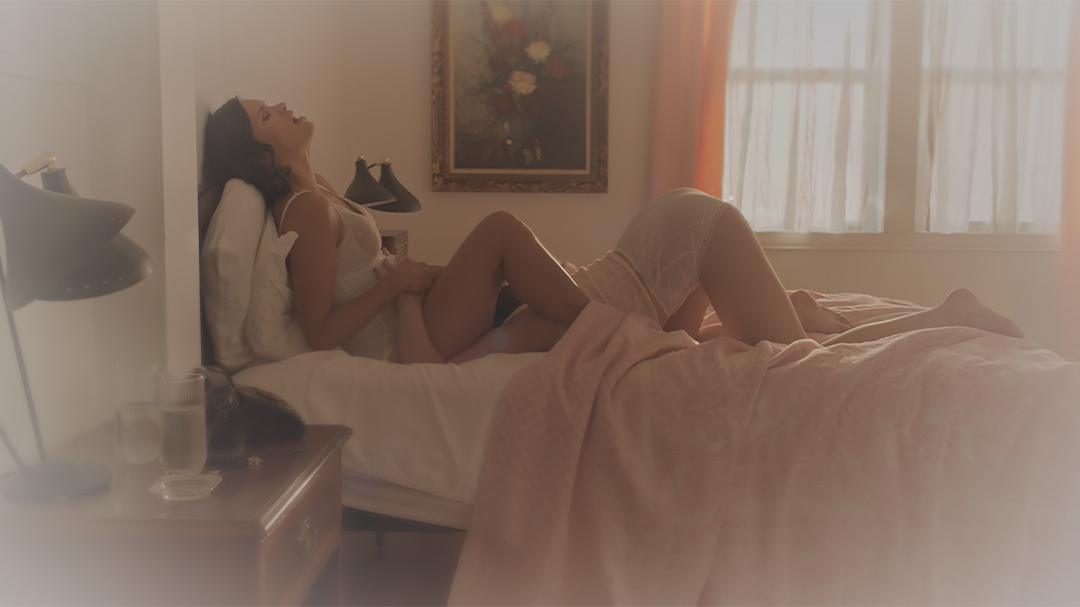 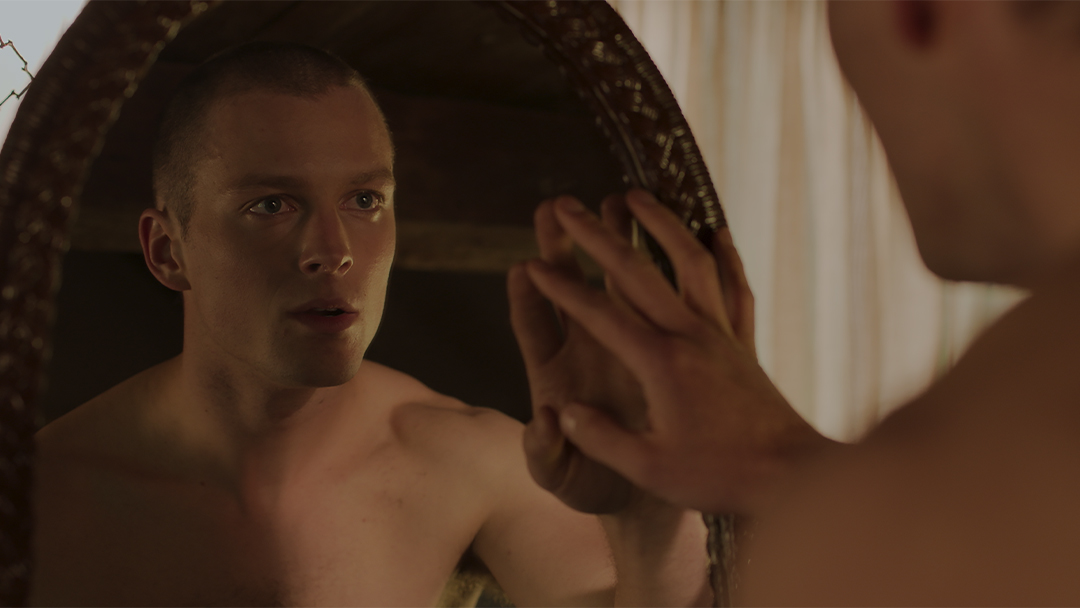 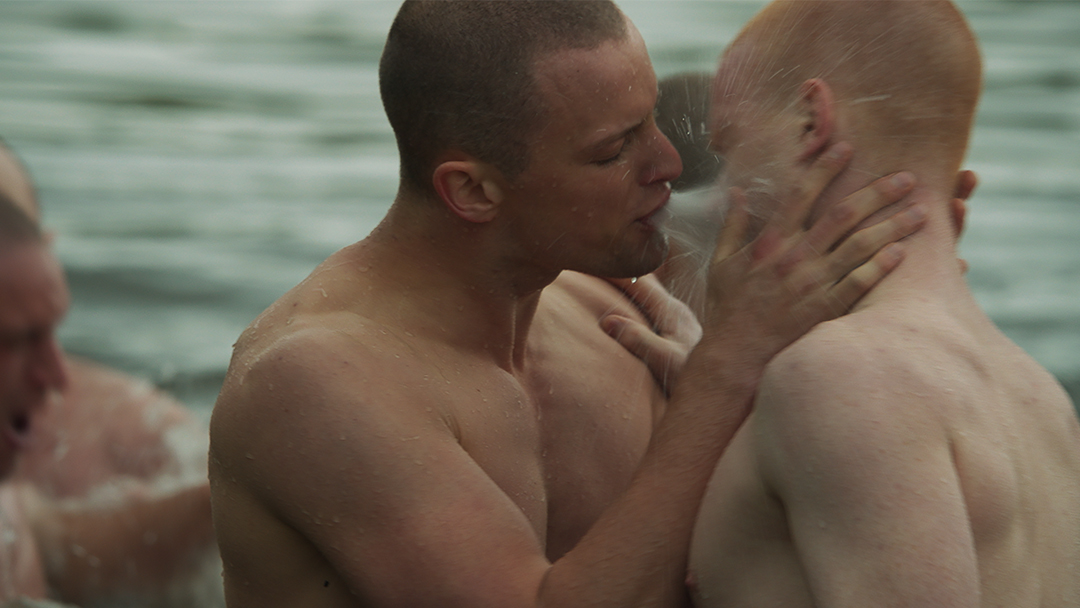 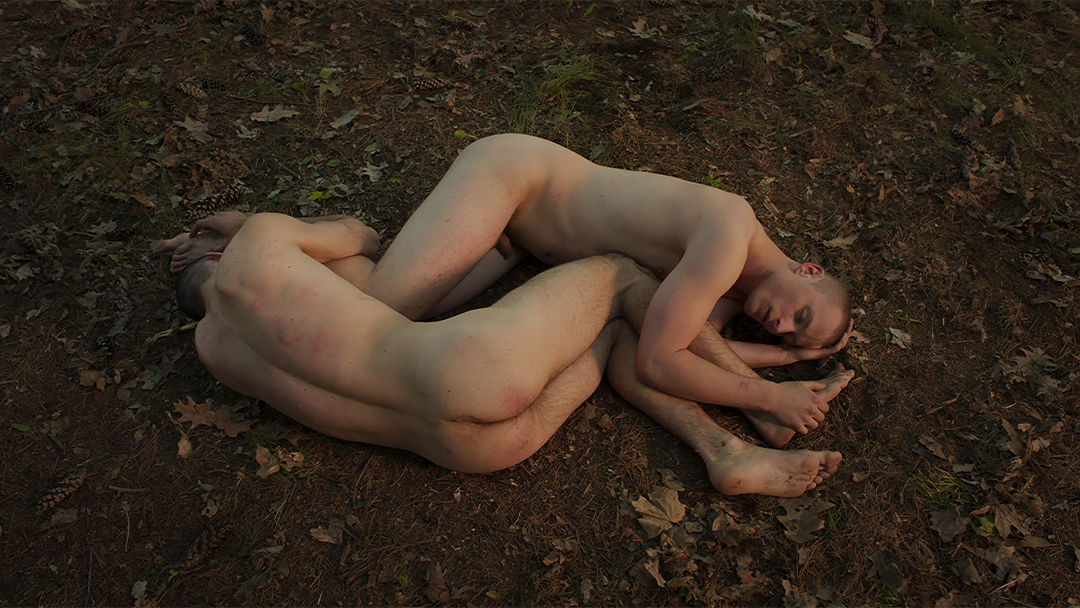 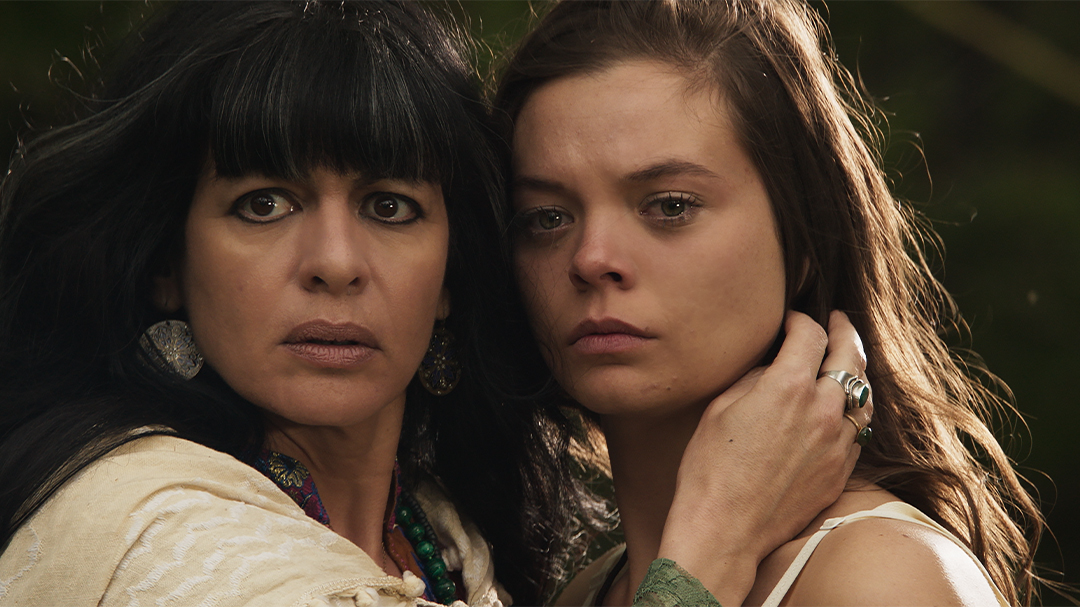 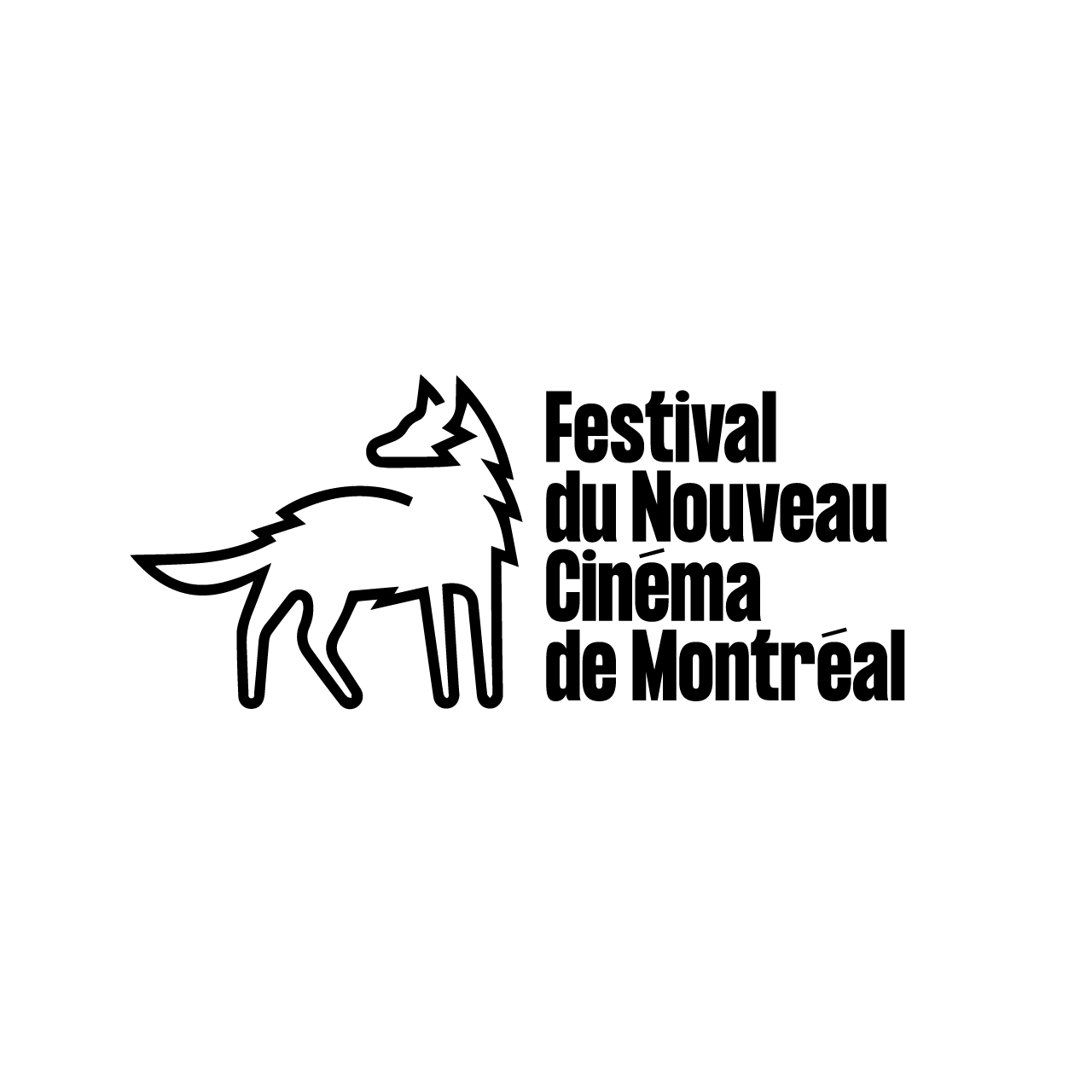 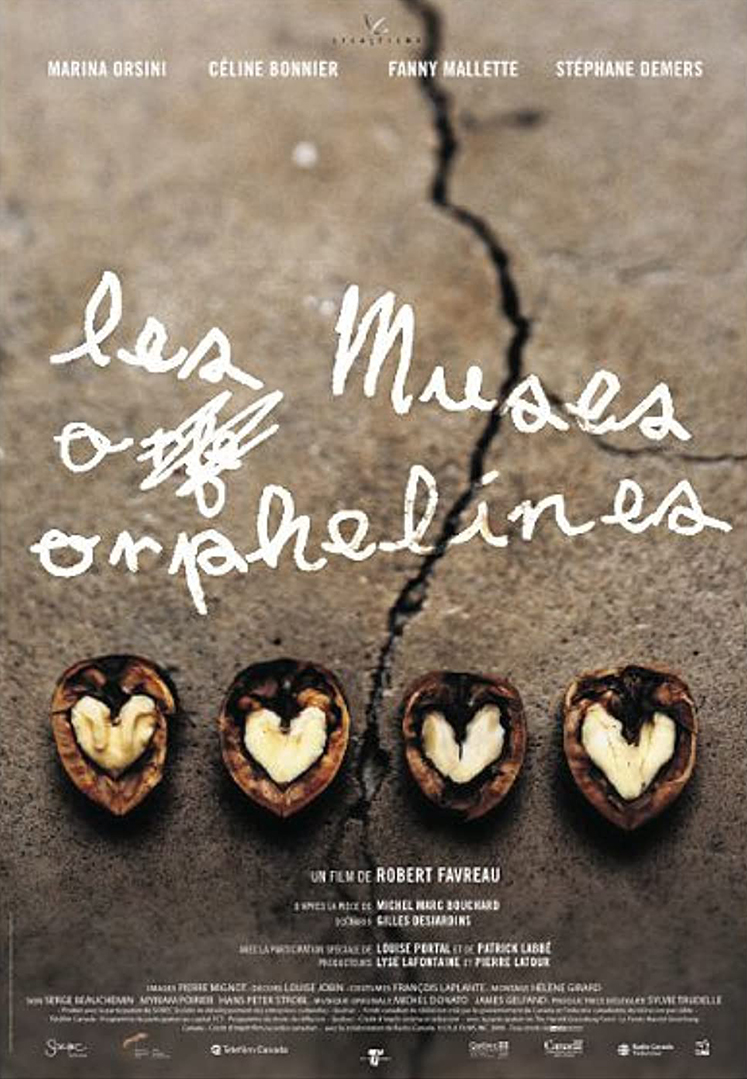 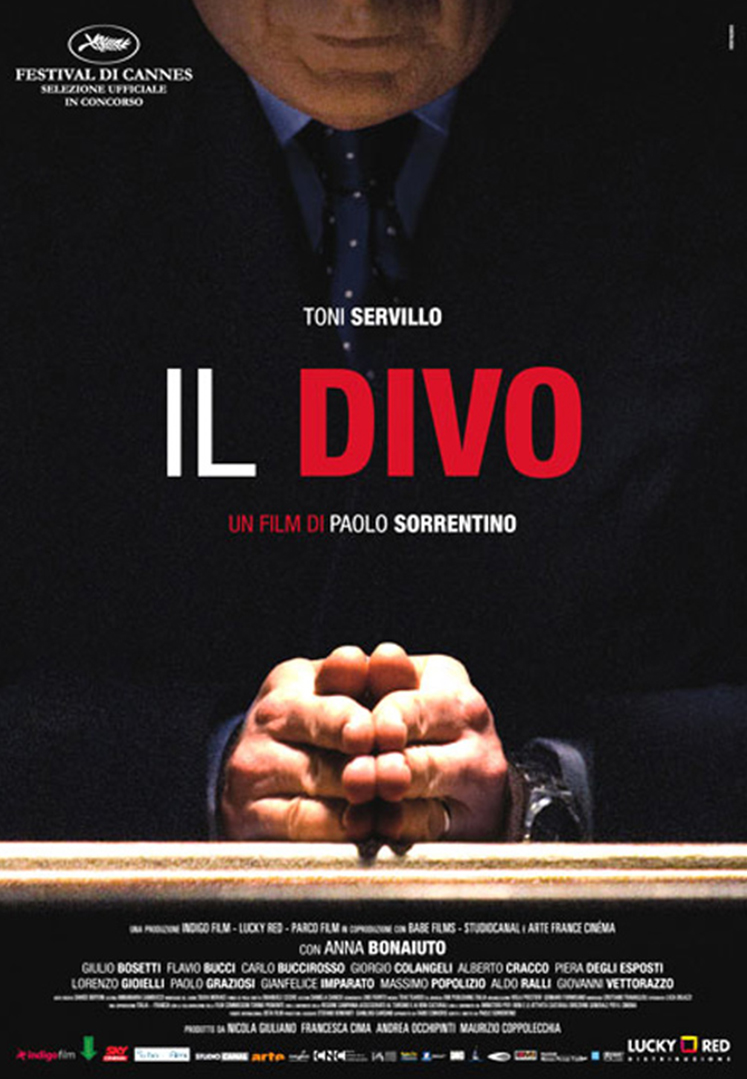 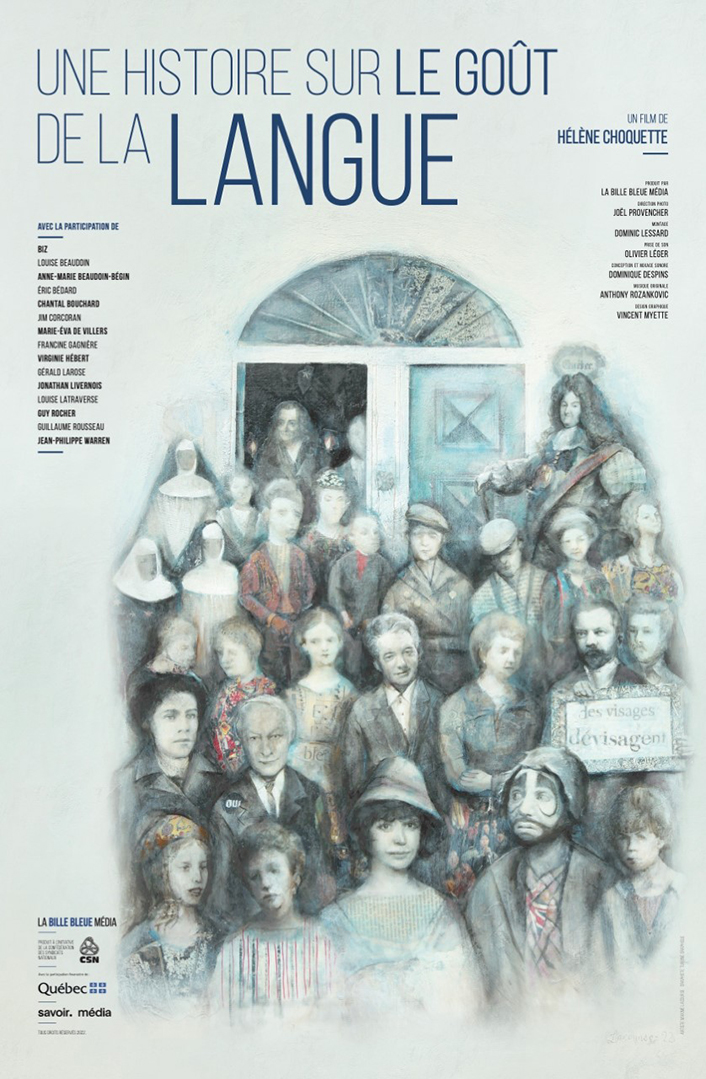 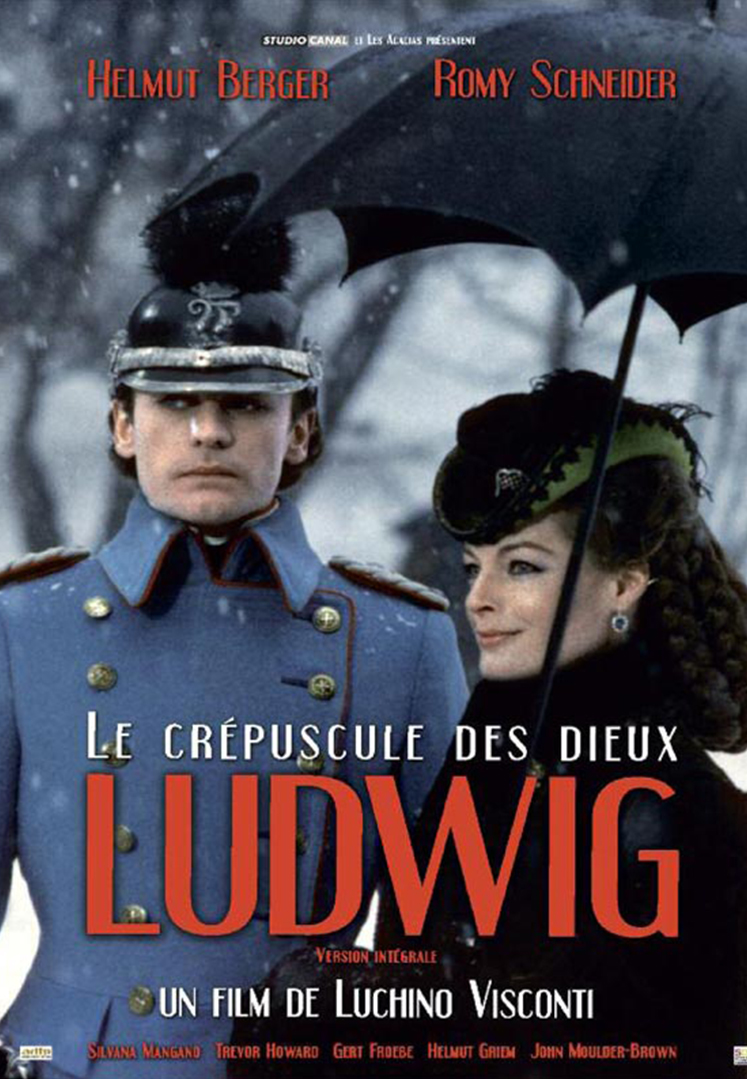