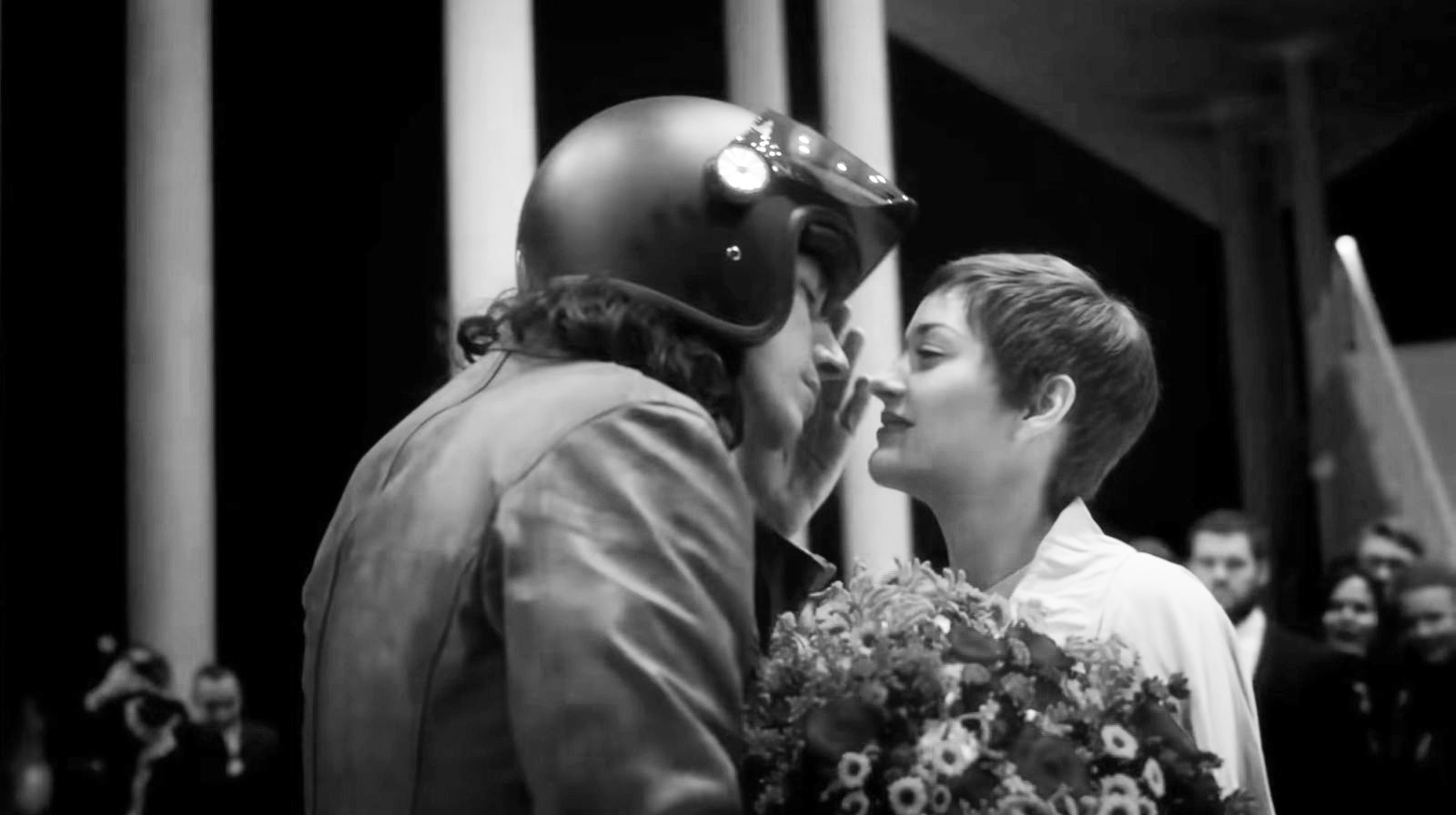 When Alex Dupont aka Léos Carax made his first film, Boy Meets Girl, he was just 24 years old. His contemporaries are Jean-Jacques Beineix or Luc Besson, he knows how to create strong images that seem to stand on their own, but unlike his contemporaries, he is closer to Cocteau than to Carné or to Godard than to Lelouch. Hergé is a claimed reference in the same way as a certain rock posture venerating Bowie, Iggy Pop or Scott Walker, while The Rita Mitsouko explodes. These abundant references question the identity of the author and his singularity. But who is Mr. X? The production of the aptly named Pola X (1999, unreleased in Canada), almost ten years after the incredible adventure of Les amants du Pont-Neuf, outlines the beginnings of a response and digs a path in which his two other films are engulfed. Holy Motors (2013) and Annette (2020) tell stories of our time that only cinema seems able to take on, moving from a story around a hypothesis of a schizophrenic, performative and virtual fictional character, to the planetary success of an improbable child endowed with extraordinary vocal qualities. But in the end, it is still and always about excessiveness, for a baroque filmmaker, with exploding singularity. 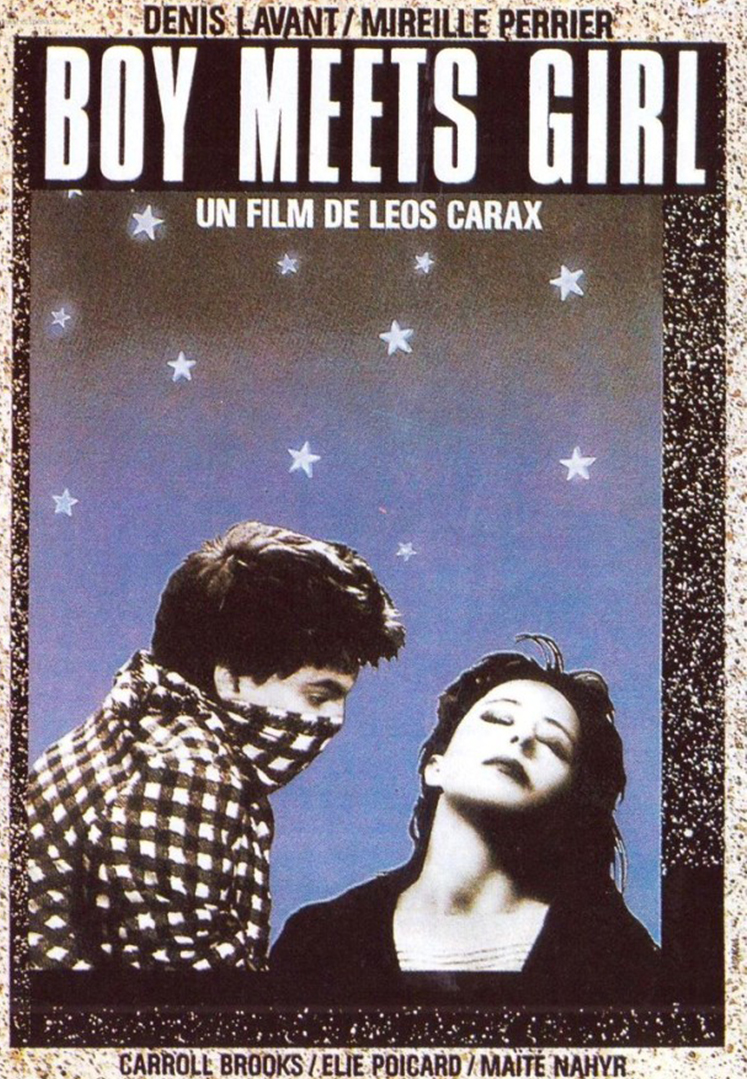 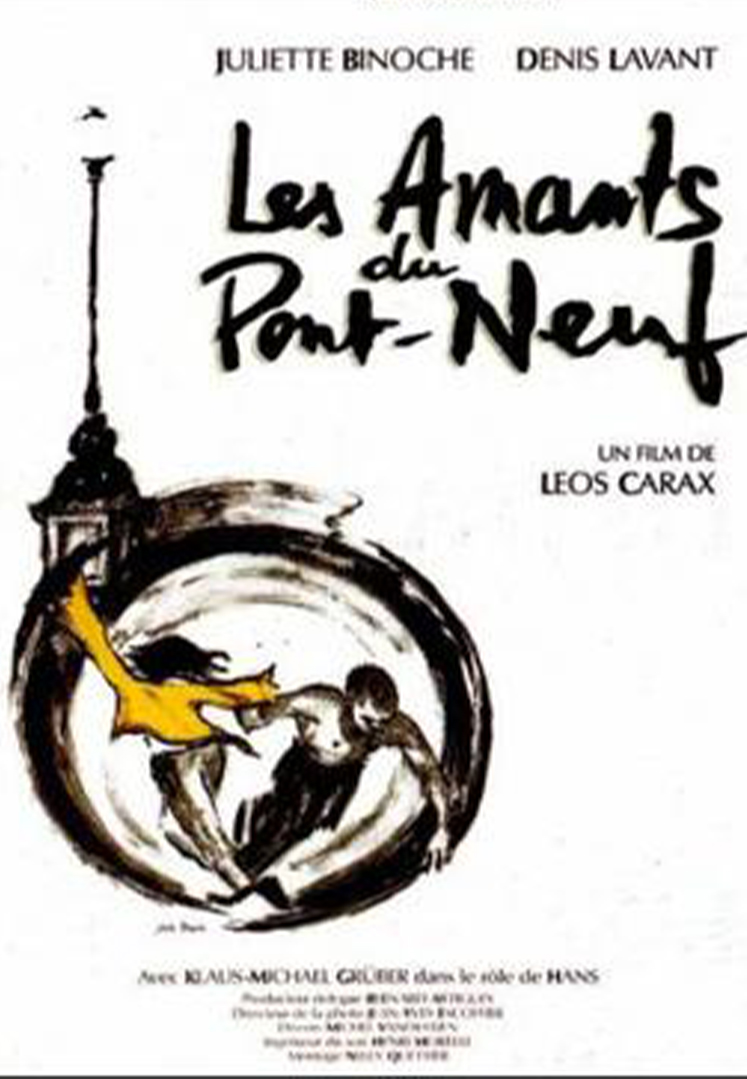 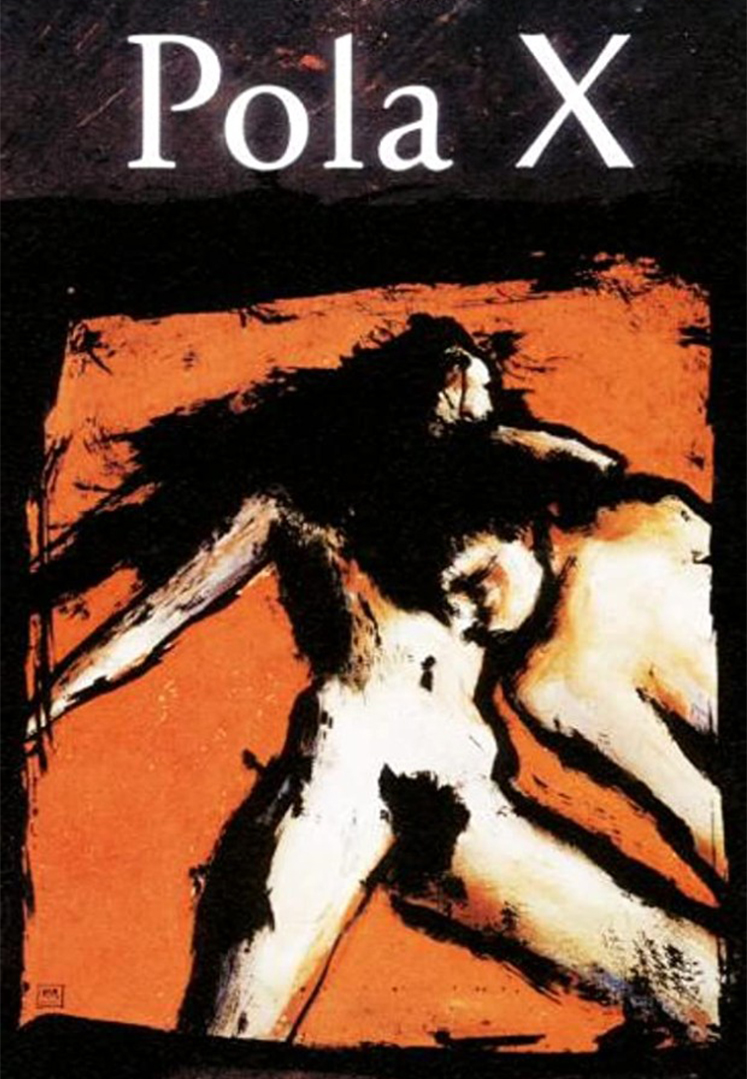 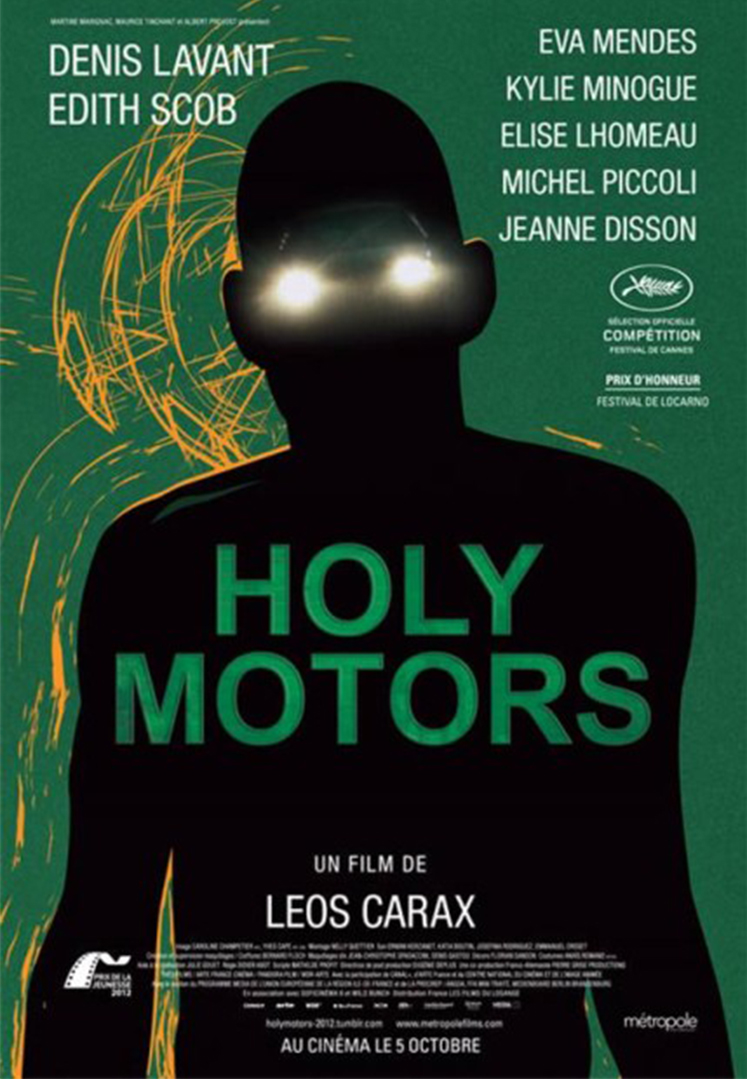 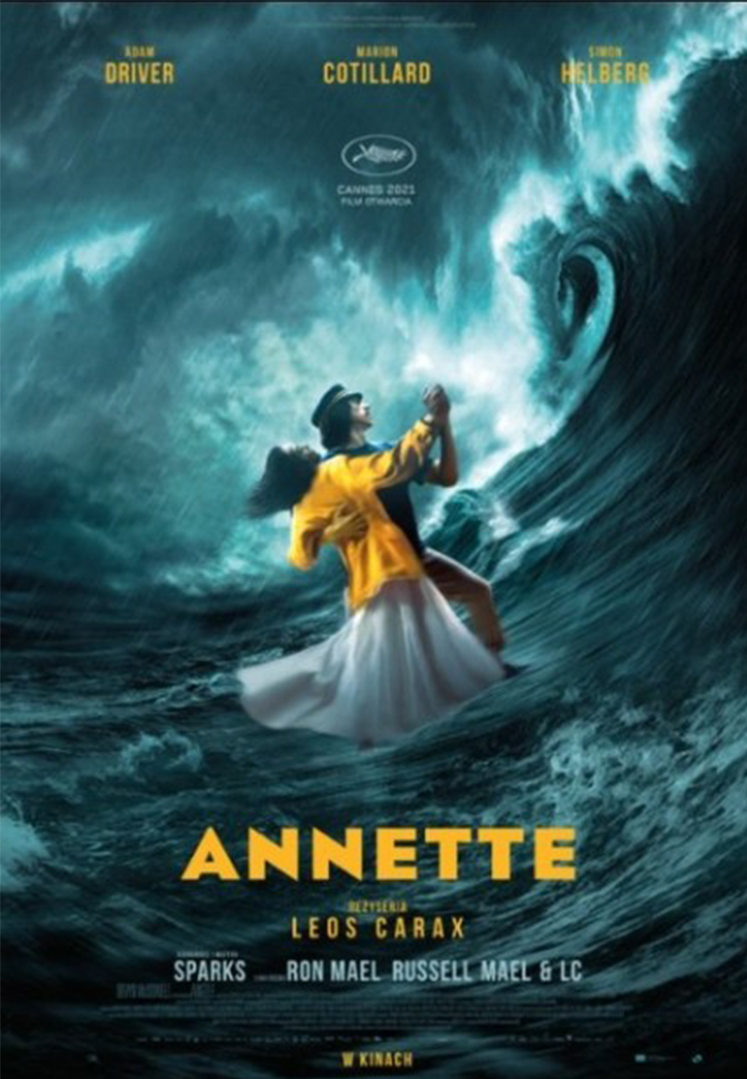 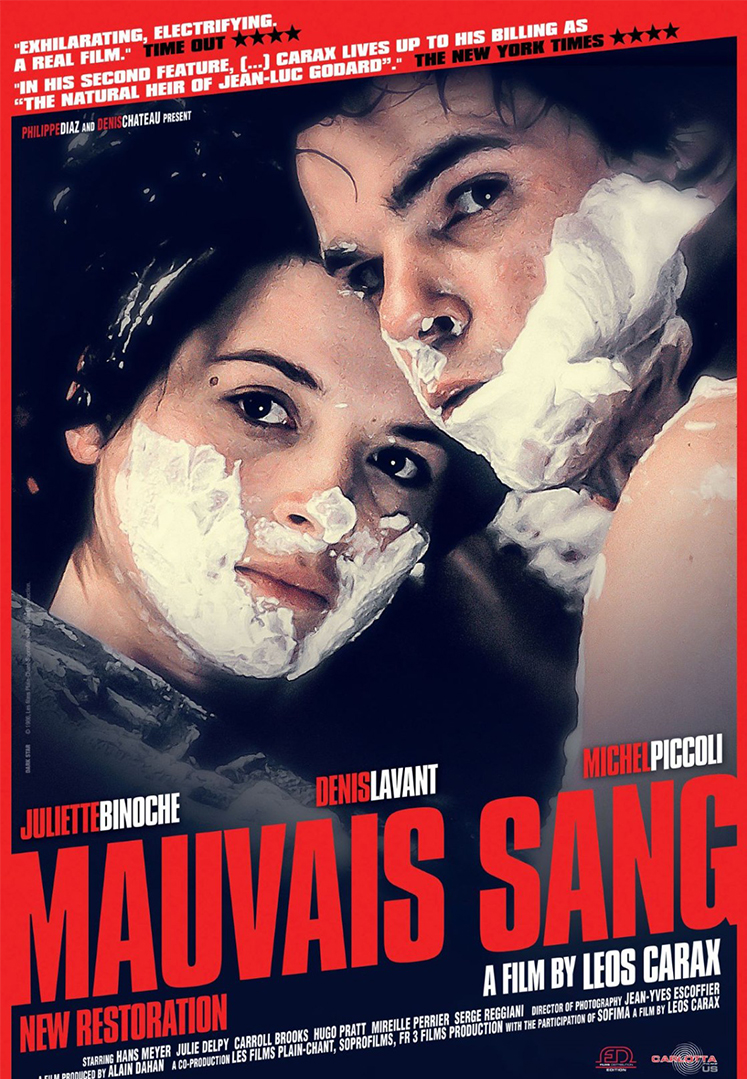 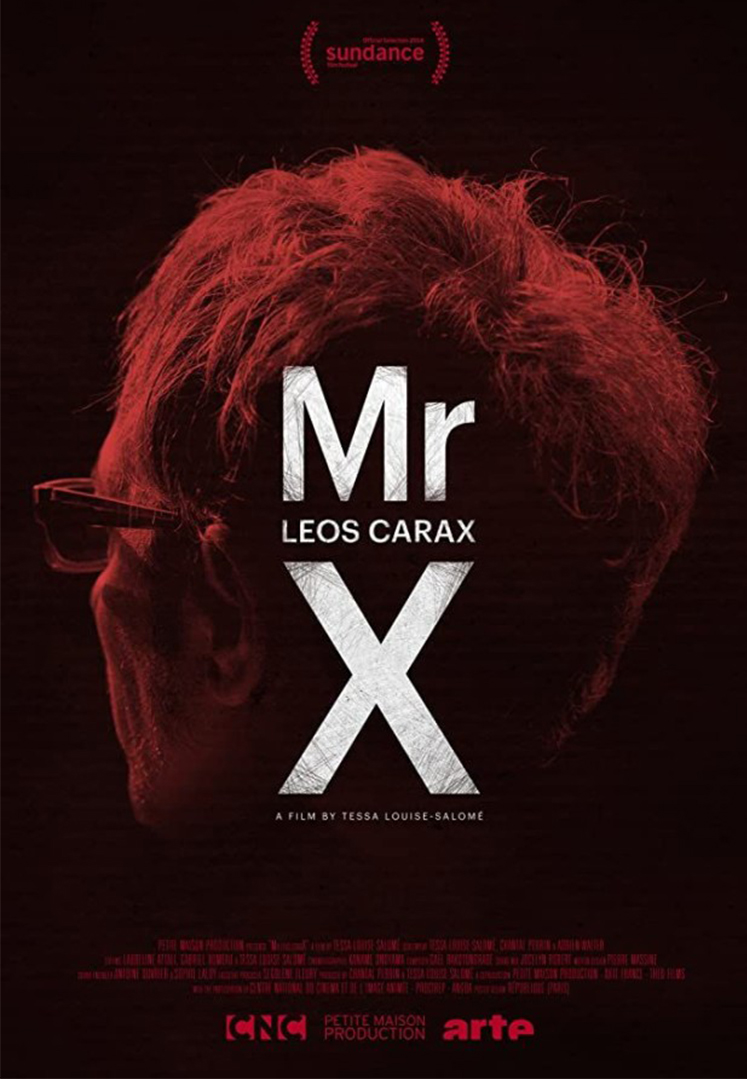 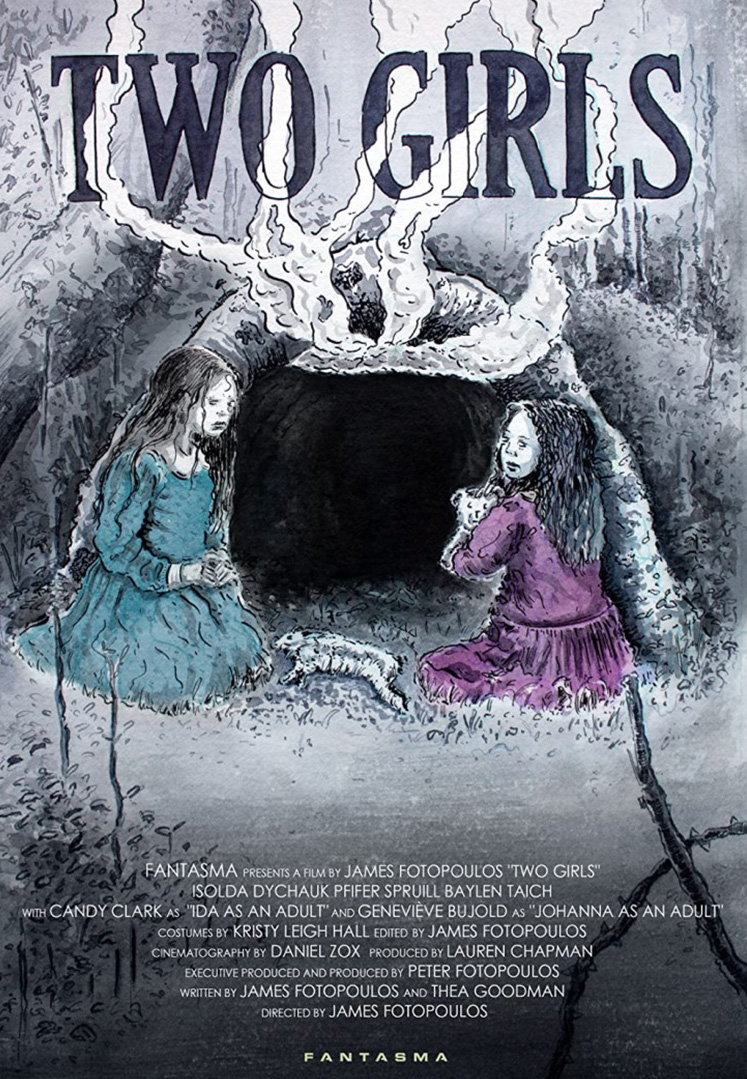 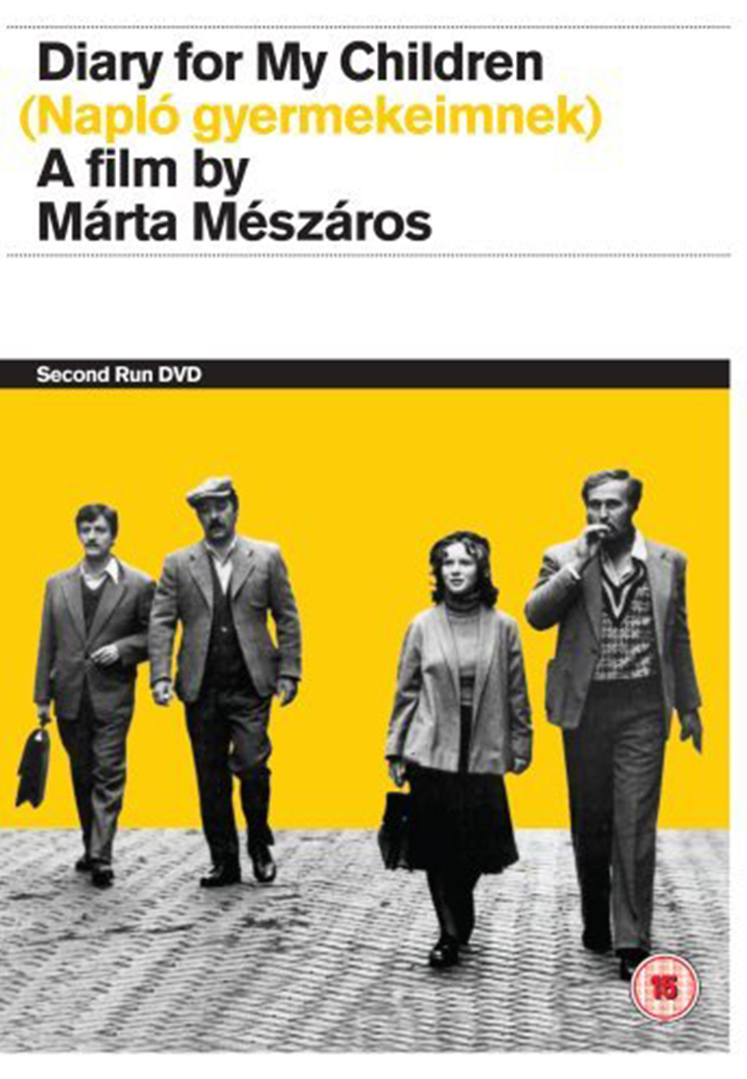 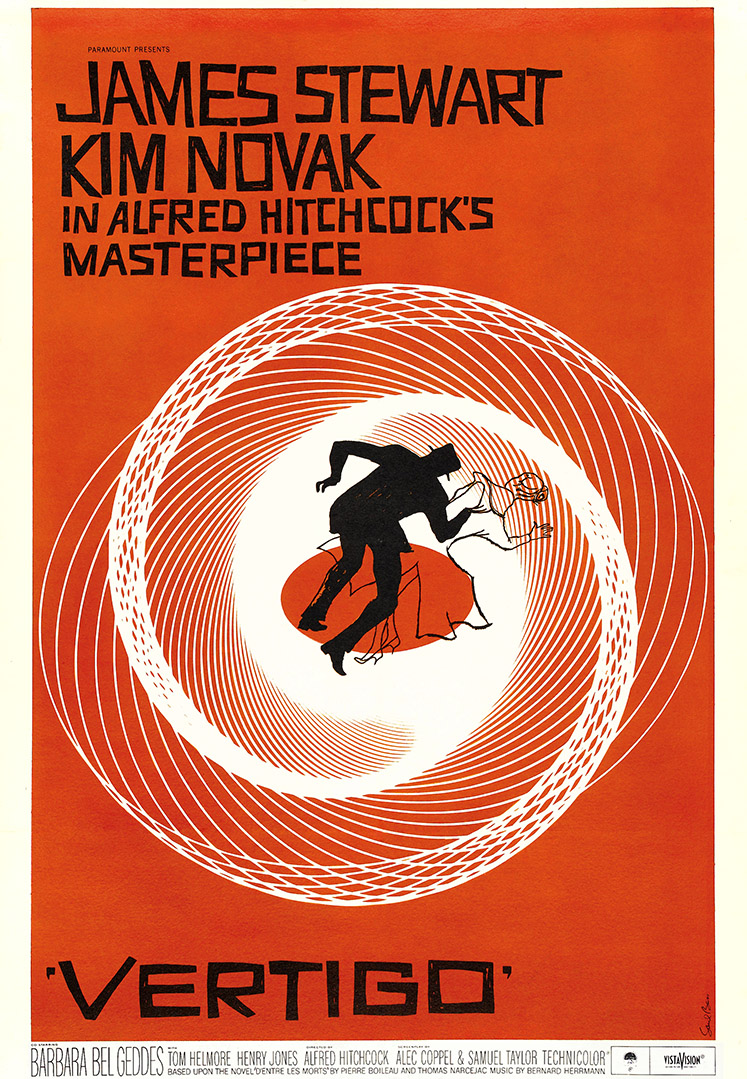