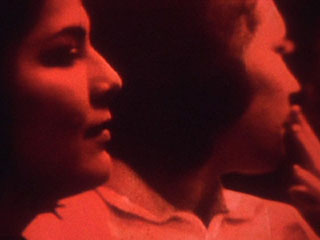 Joyce Wieland (1931–1998) is regarded as one of Canada’s major artists and one of its most important early experimental filmmakers. She was a multi-disciplinary artist who created an expansive body of artistic work in many media including painting, drawing, textile quilts, and collage. She made numerous films, sometimes using unconventional techniques such as fabric dying, sewing and weaving of the celluloid elements themselves.

In 2011, the Cinematheque Québeocise and Canadian Filmmakers Distribution Centre (CFMDC) released the The Complete Works of Joyce Wieland: 1963-1986, a five-disc set that brought together sixteen short films and two feature films selected from 1963 to 1985, drawn from the Cinémathèque collection and distributed by the CFMDC. As they describe, her “intelligent and irreverent explorations of female sexuality, domestic life, ecology and Canadian nationalism put her at the forefront of feminist practice. Wieland made her mark in the film underground in New York in the 1960s, where she was associated with structural filmmakers such as Michael Snow and Hollis Frampton. While her films employ materialist formal strategies, the irony and socio-political content of her work sets her apart from her structuralist compatriots, as does her exploration of narrative.”

In addition to these exquisite films, the Cinémathèque’s Wieland Collection also houses some of Wieland’s unfinished films, as well as sound and film elements that remain dormant in chilled vaults, though possibly of no less interest. Perusing through the online finding aids, one still finds entries such as “Moon Footage” or “Head Start.” Wieland also worked for an advertising agency in the 1950s, so titles such as “Aylmer. Confiture,” or “O’Keefe Ole Vienna Beer (1955) – Animation/Commercial,” are sensical, if “Supertest. Test (1955),” still intrigue. Wieland’s unfinished films in her CQ Collection present us with another view into her filmmaking process. This dossier presents Wendy and Joyce, her unfinished collaboration with film critic and friend, Wendy Michener, and Bill’s Hat, the 16mm film that screened as part of the live cinema event that was performed twice in 1967 in Toronto, at the experimental underground film festival, Cinethon, and at the Art Gallery of Ontario. 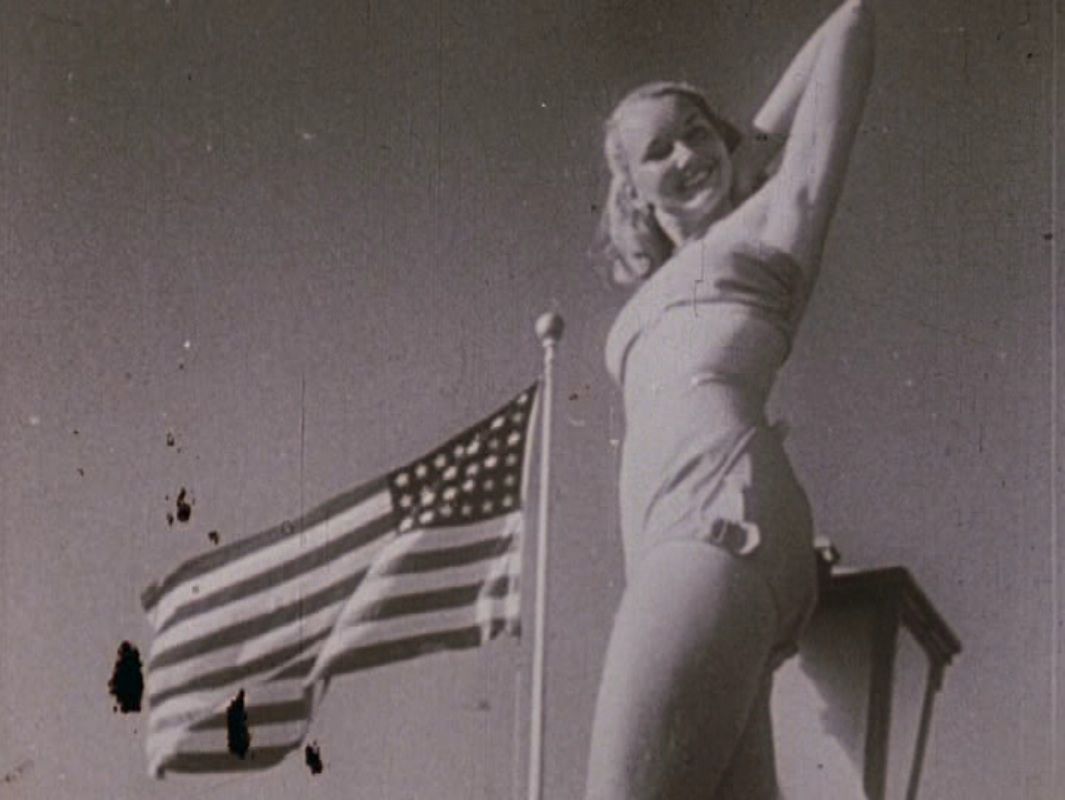 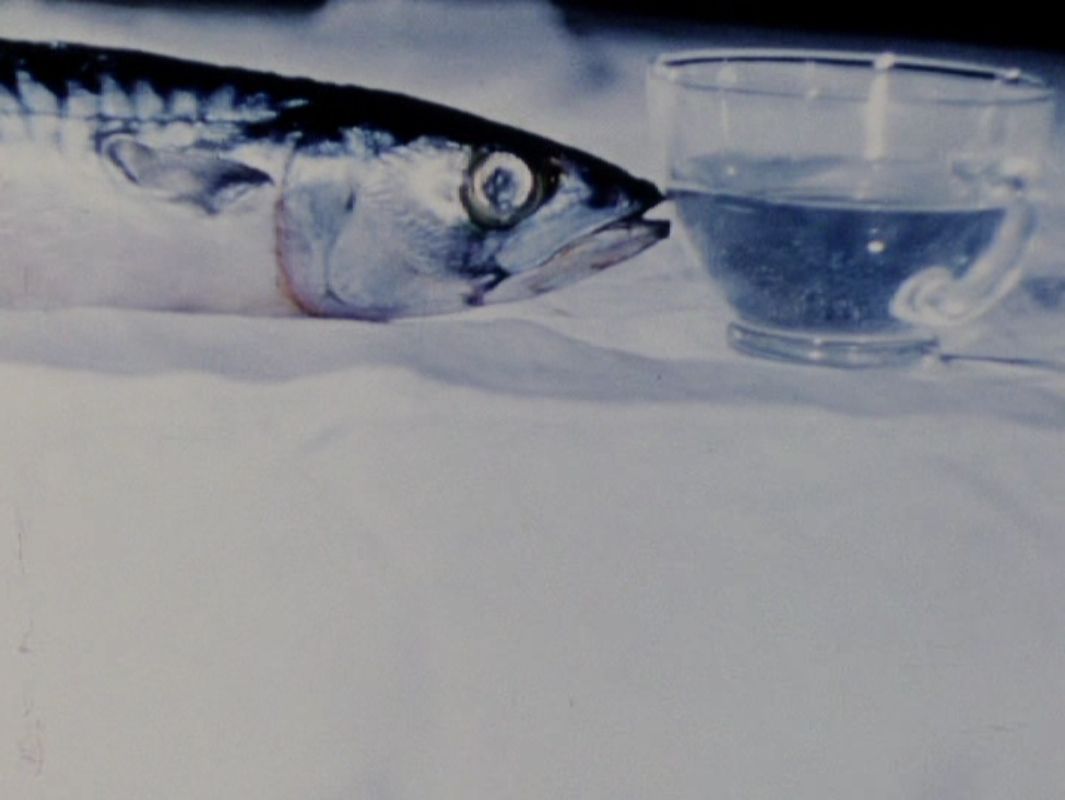 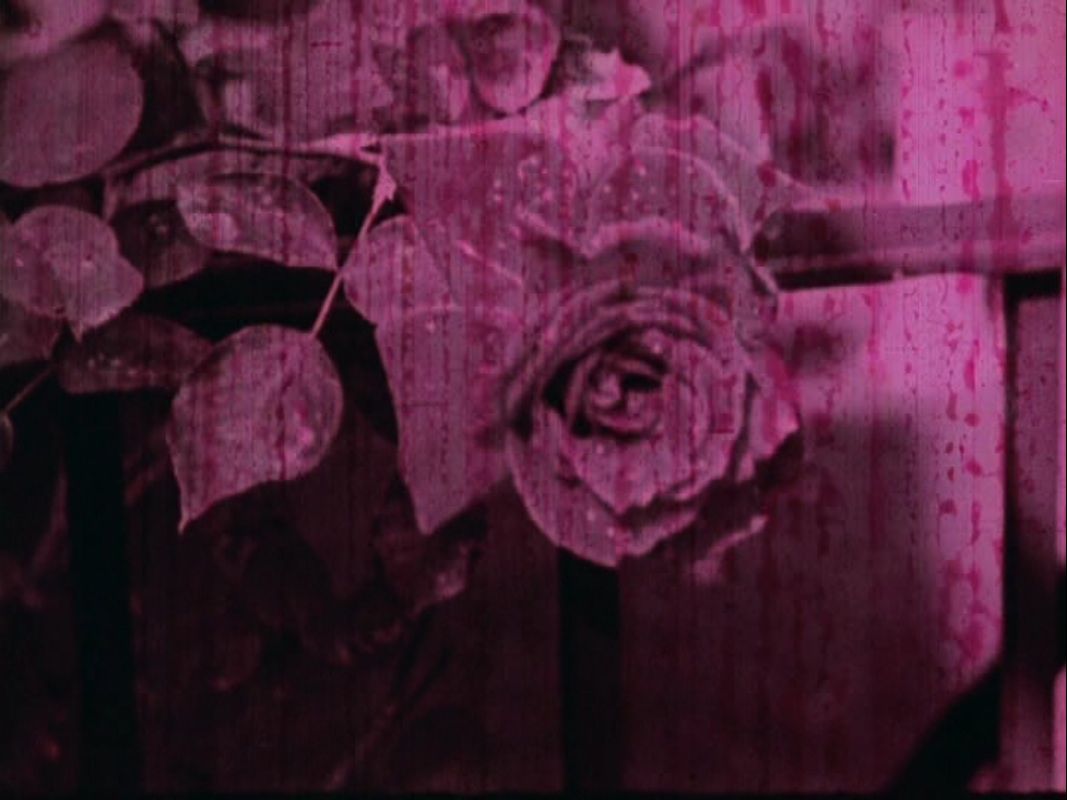 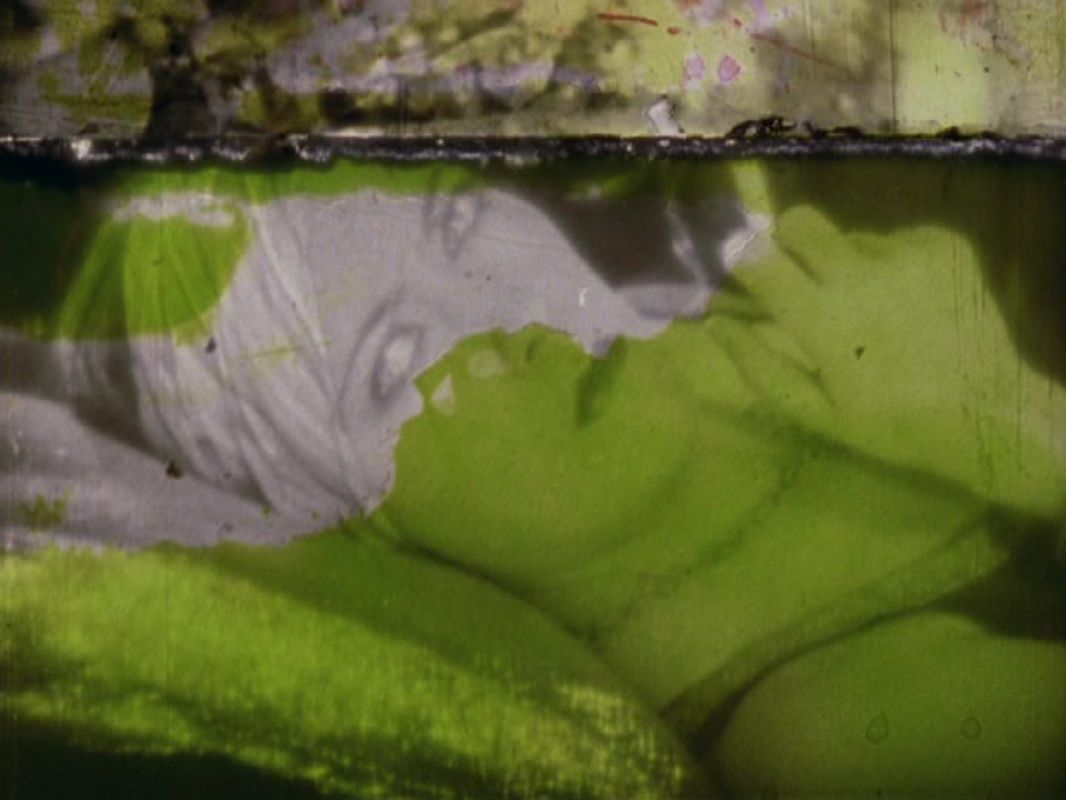 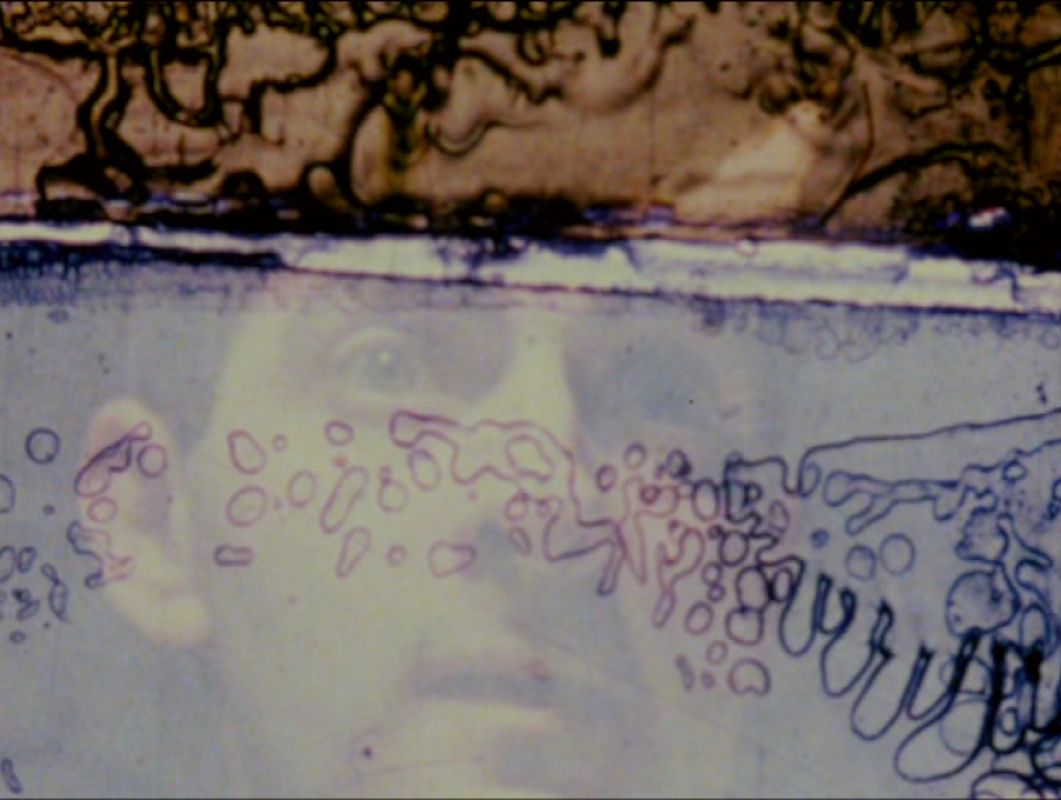 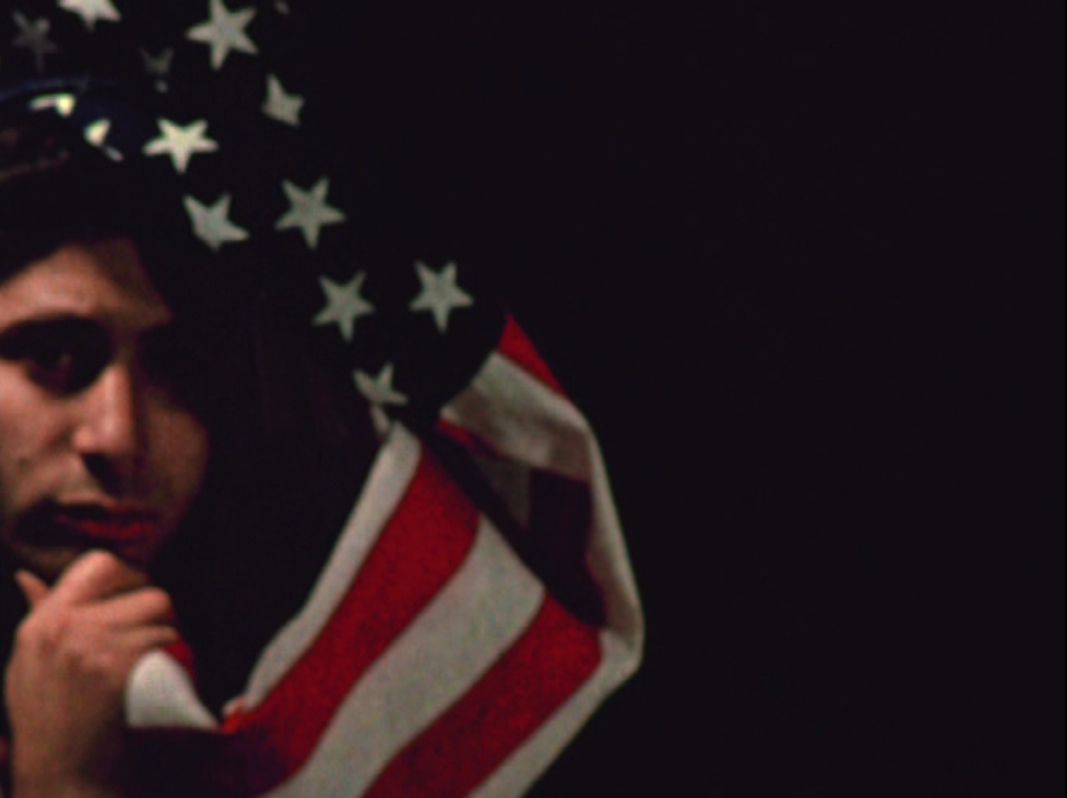 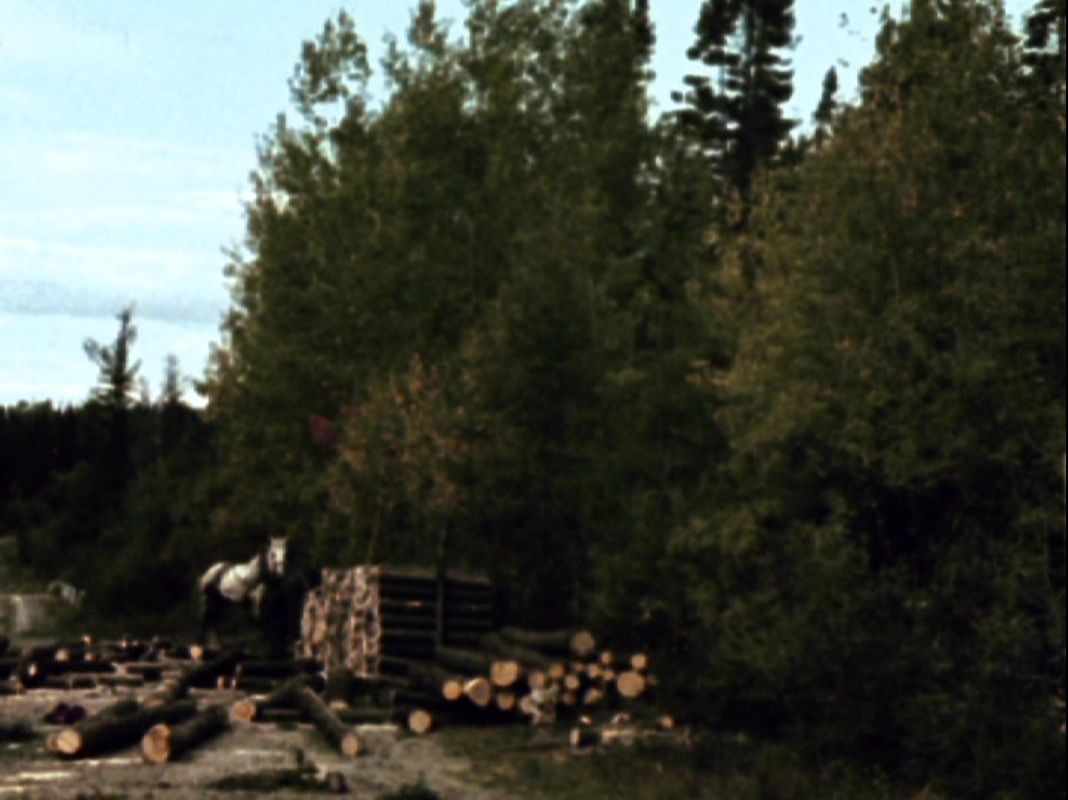 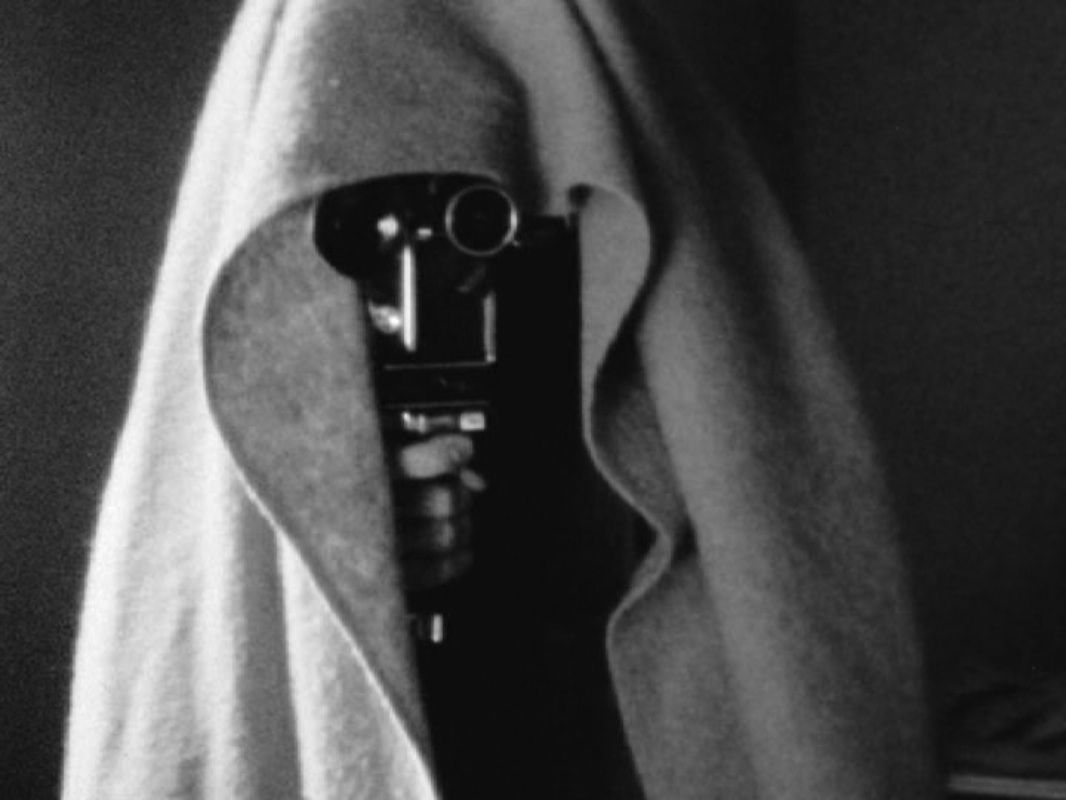 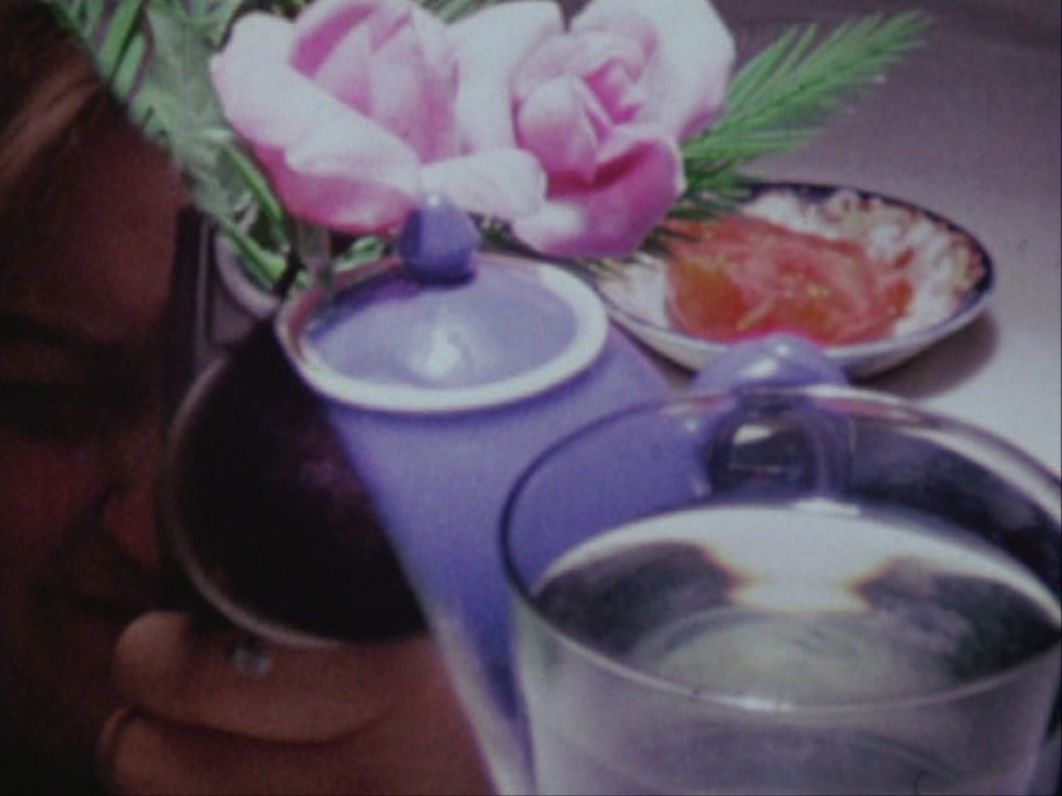 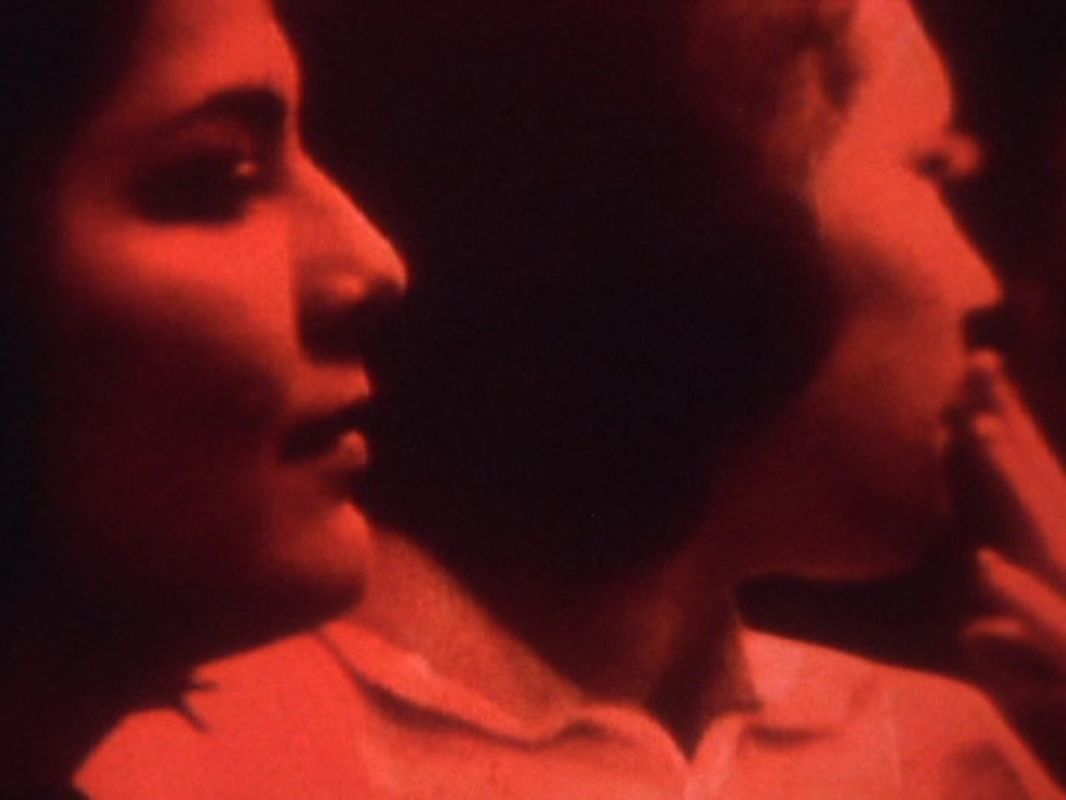