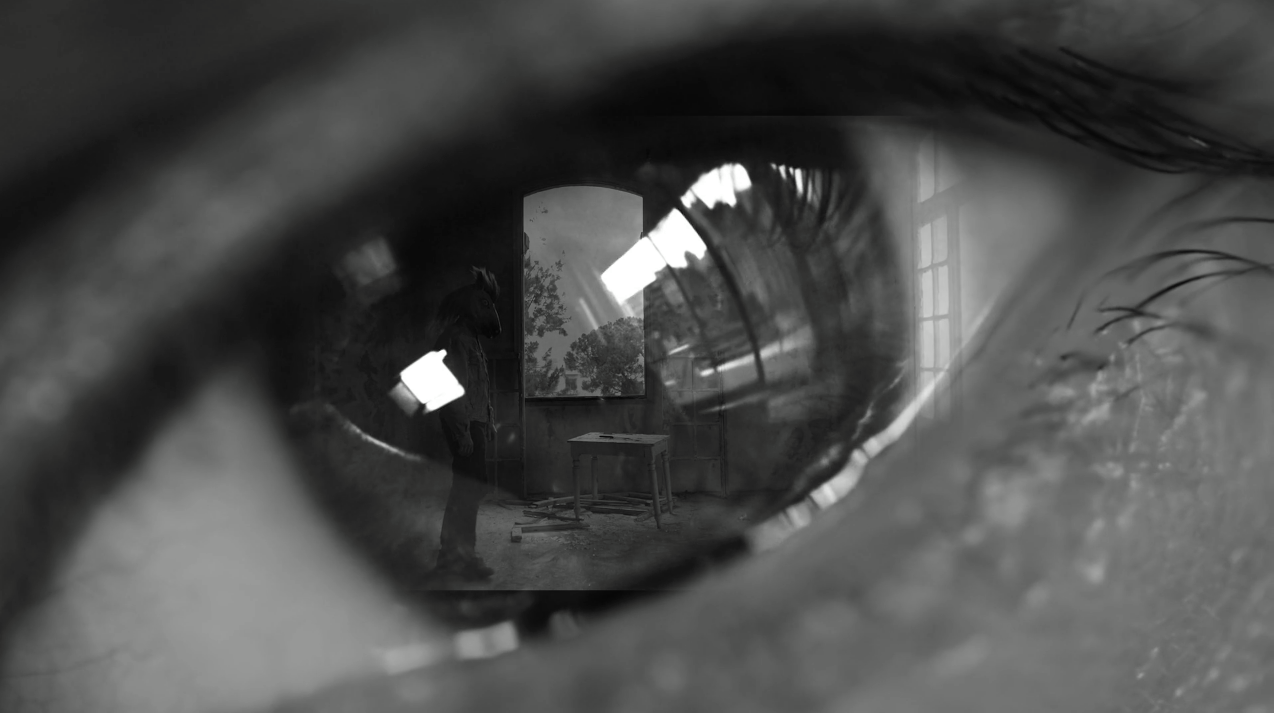 Syria Sees You is an annual program of contemporary Syrian cinema presented by the Regards Syriens collective, in collaboration with the Cinémathèque québécoise. Every edition is an opportunity to engage with alternative perspectives and experiences of the war in Syria, and to admire the strength of a cinema of exile and displacement created by Syrians seeking justice, freedom and peace.

For the past 6 years, Syria Sees You has presented a diversity of films–both by Syrian filmmakers who remain in Syria and others who live in exile–that provide a multitude of perspectives on and experiences of the counter-revolution that followed the 2011 uprisings. As the war in Ukraine goes on, these perspectives remain more necessary than ever. The international community’s indifference towards the 500,000 dead, 13.4 million Syrians in need of humanitarian and protection assistance, 6.7 million internally displaced, and 6.6 million refugees is brought into focus by the suffering of the Ukrainian people. The films in the 2022 program are gestures of memory, and glimpses of what it means to live in war, displacement, and exile. For the directors Ramy Farah, Ameer Fakher Eldin, Wael Kadlo, and Orwa Al Mokdad memory is a condition for survival. Regards Syriens collective presents the 6th edition of the contemporary Syrian cinema screening series Syria Sees You from June 21 to 23, 2022. 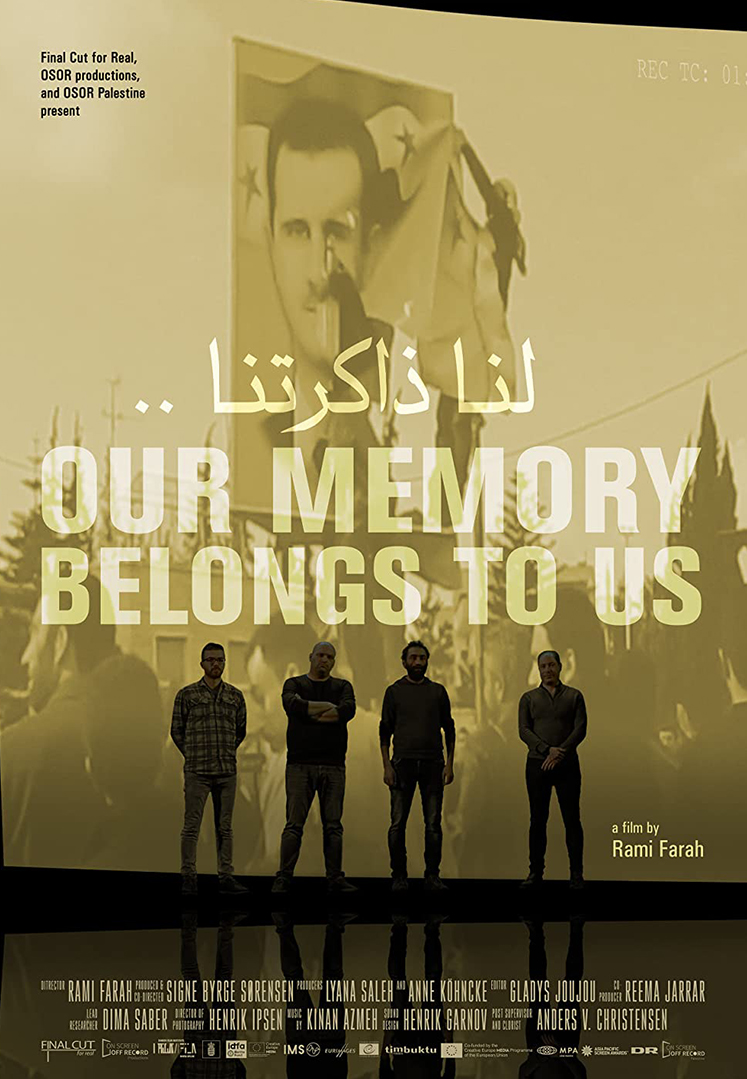 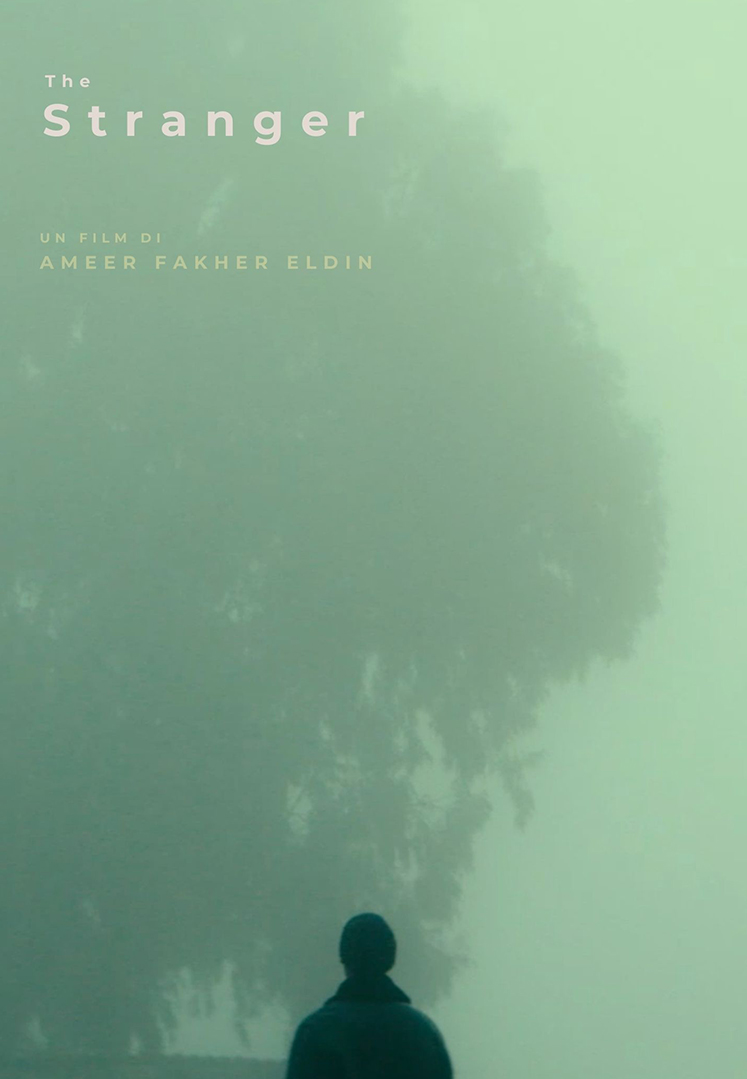 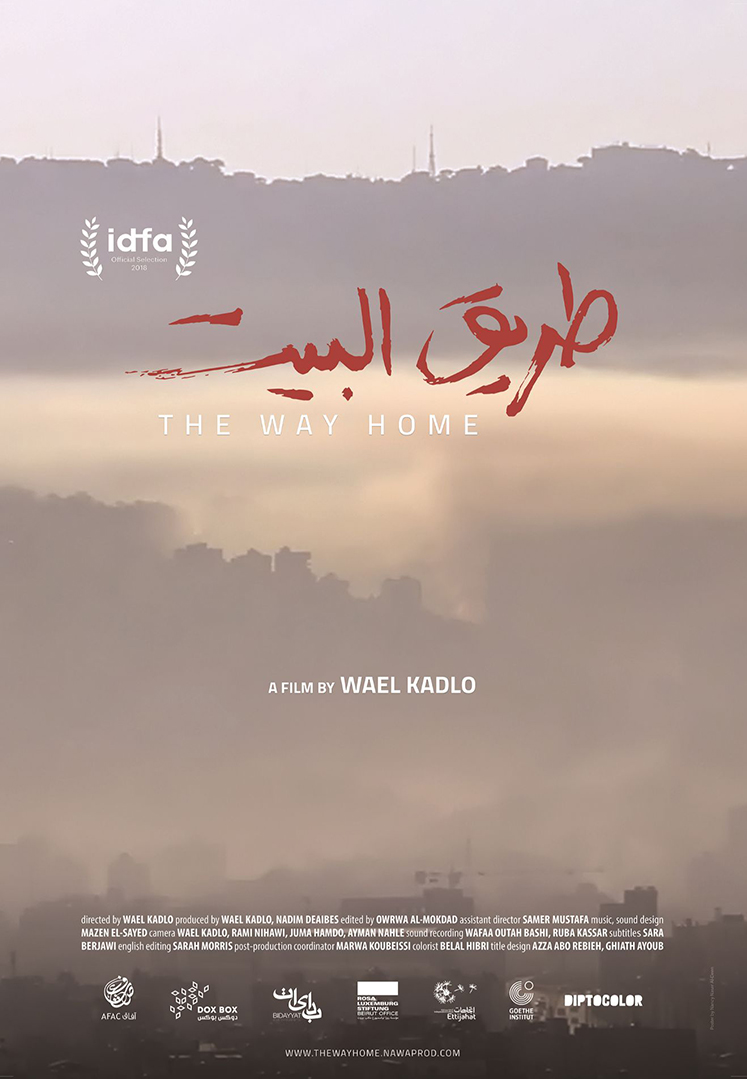 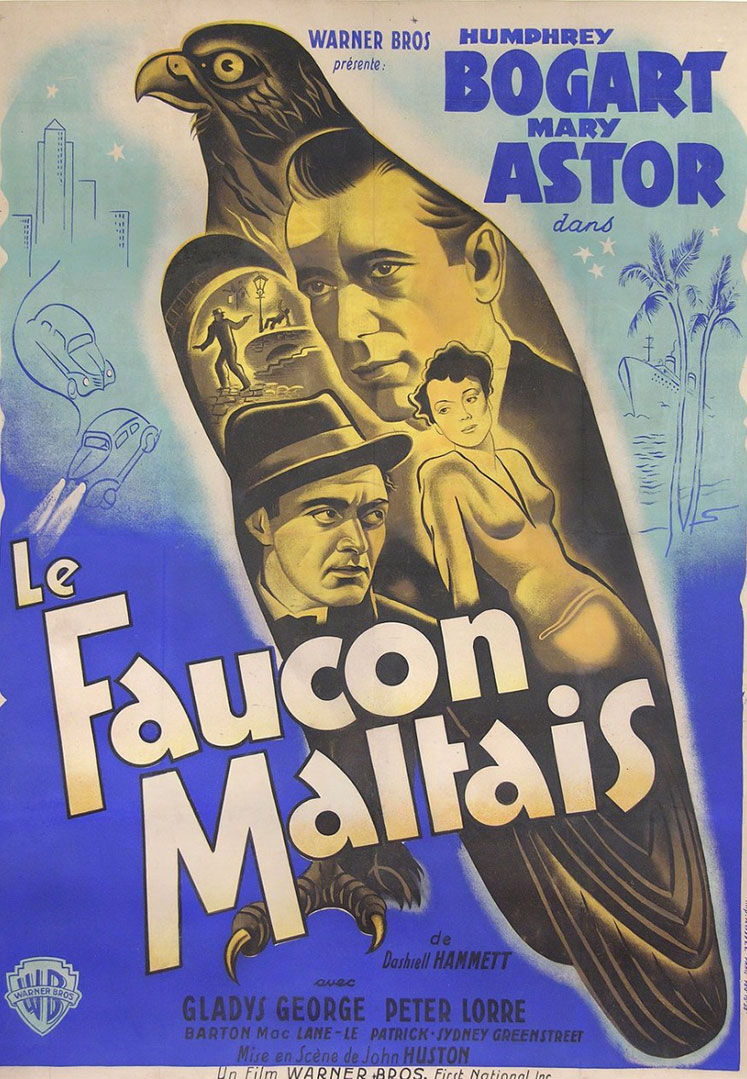 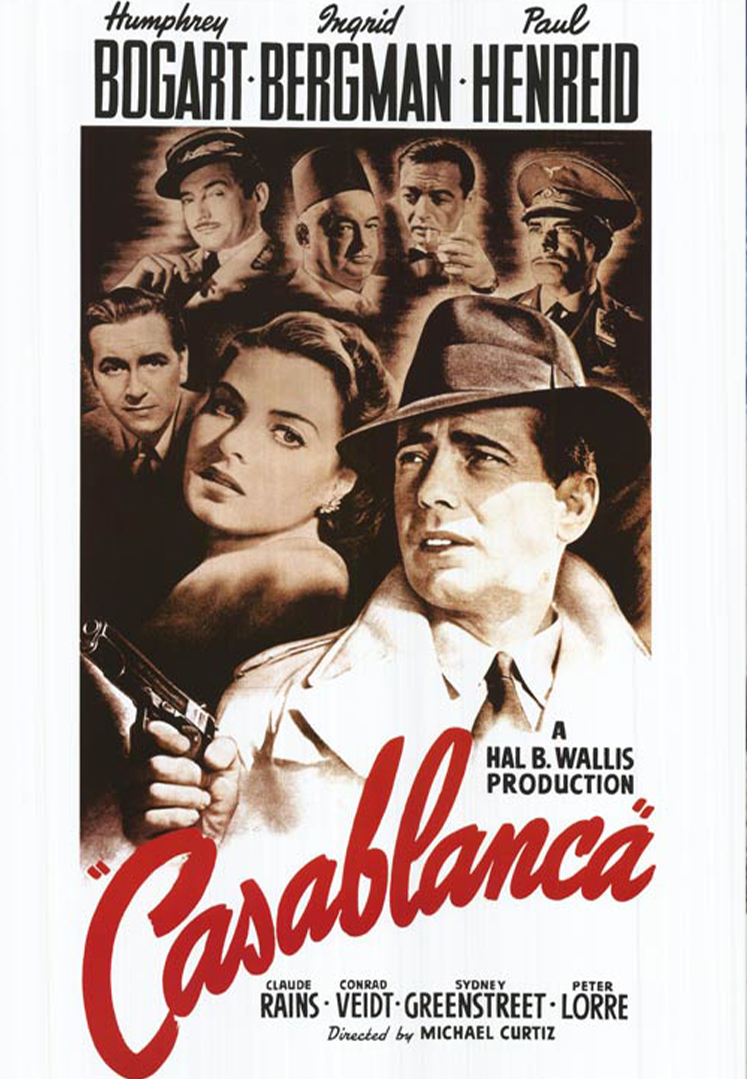 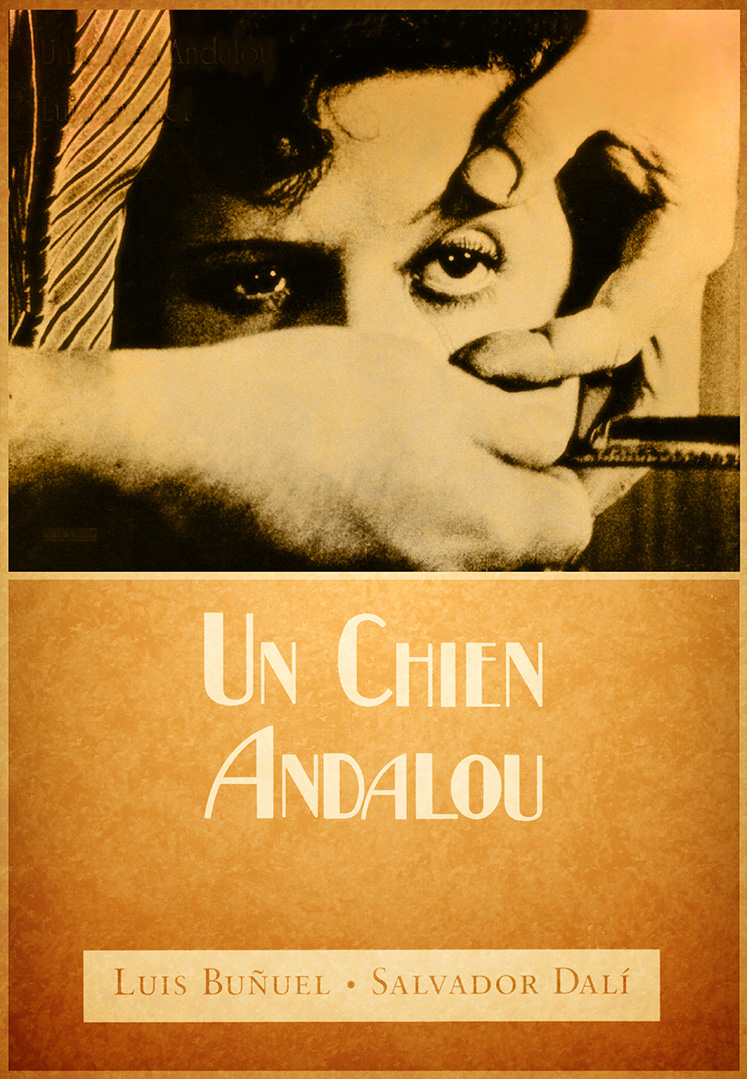 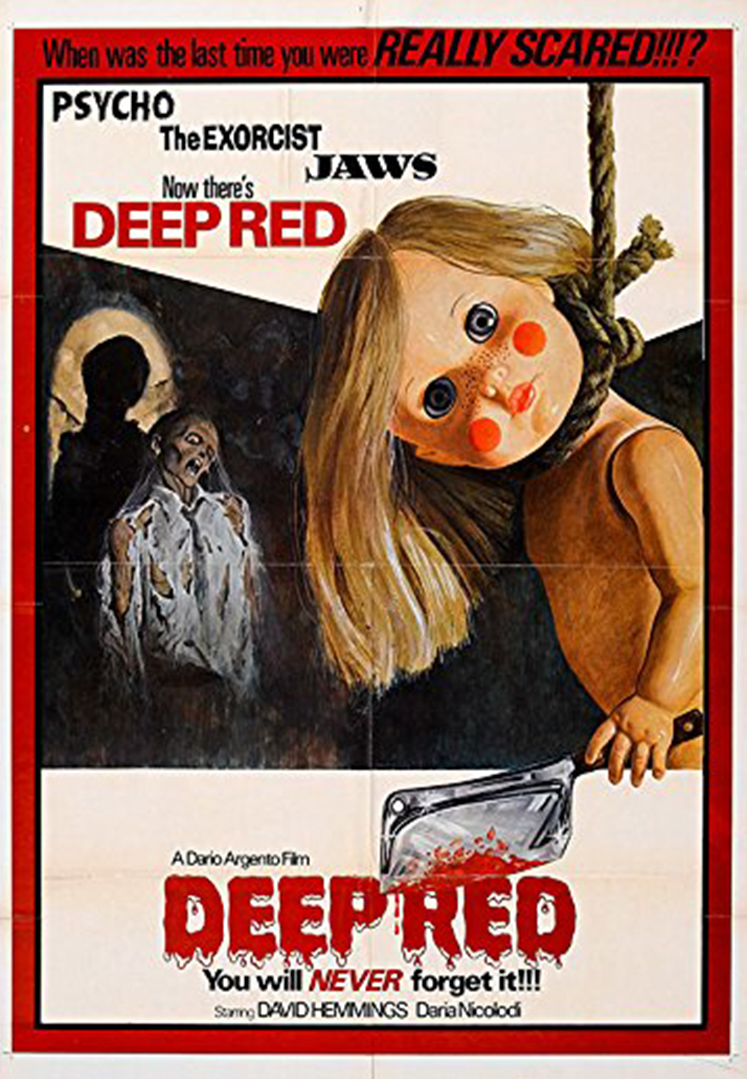