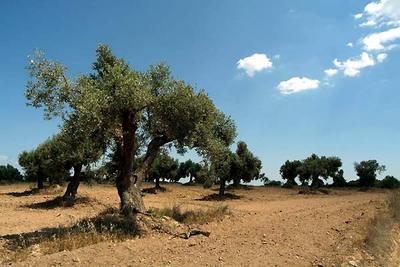 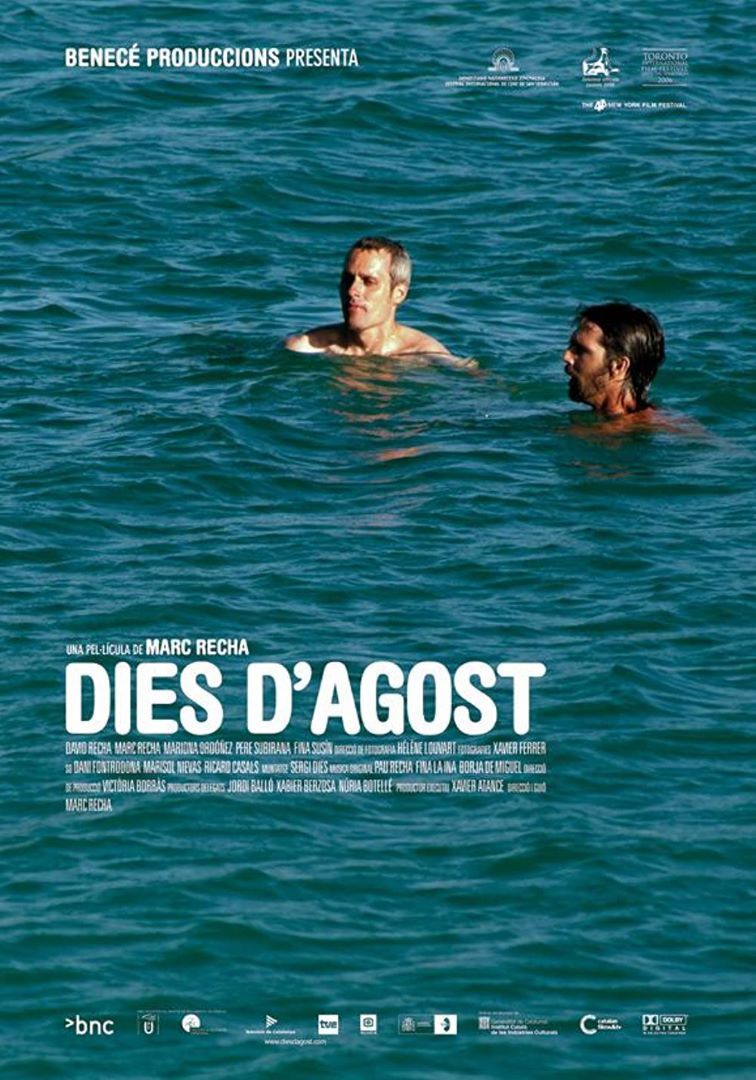 Marc Recha, born on October 18, 1970 in L'Hospitalet de Llobregat (Catalonia), is a Catalan director and screenwriter. He made his first films at a very young age with a super 8 camera he received as a gift. Later, he discovered Bresson and Asian cinema at the Cinematheque of Barcelona. With a scholarship, he left for Paris where he worked with the avant-garde filmmaker Marcel Hanoun. As an autodidact, he wrote, directed and produced several short films. At the age of 21, Recha shot his first feature film in three days, The Sky Rises, based on a novel written in 1916 by his compatriot Eugenio Ors. But the international critics discovered him with his second film, the Fipresci prize at Locarno, The Cherry Tree, in which he films the daily life of a Spanish village, paying great attention to nature. His fame increases with Pau et son frère, presented in competition at the Cannes Film Festival in 2001. Basically independent, the director refines his method: gather a team in an isolated place and feed on the hazards of the shooting to enrich a scenario in constant evolution. Olivier Gourmet and Eduardo Noriega** are part of the cast of his fourth opus, presented at Cannes in the Un Certain Regard section, The Empty Hands (2004), a film shot on the other side of the Pyrenees, a first for the director. In 2007, Days of August is marked by another novelty: Marc Recha plays, alongside his brother David, the main role in this initiatory quest around the disappearance of a journalist. 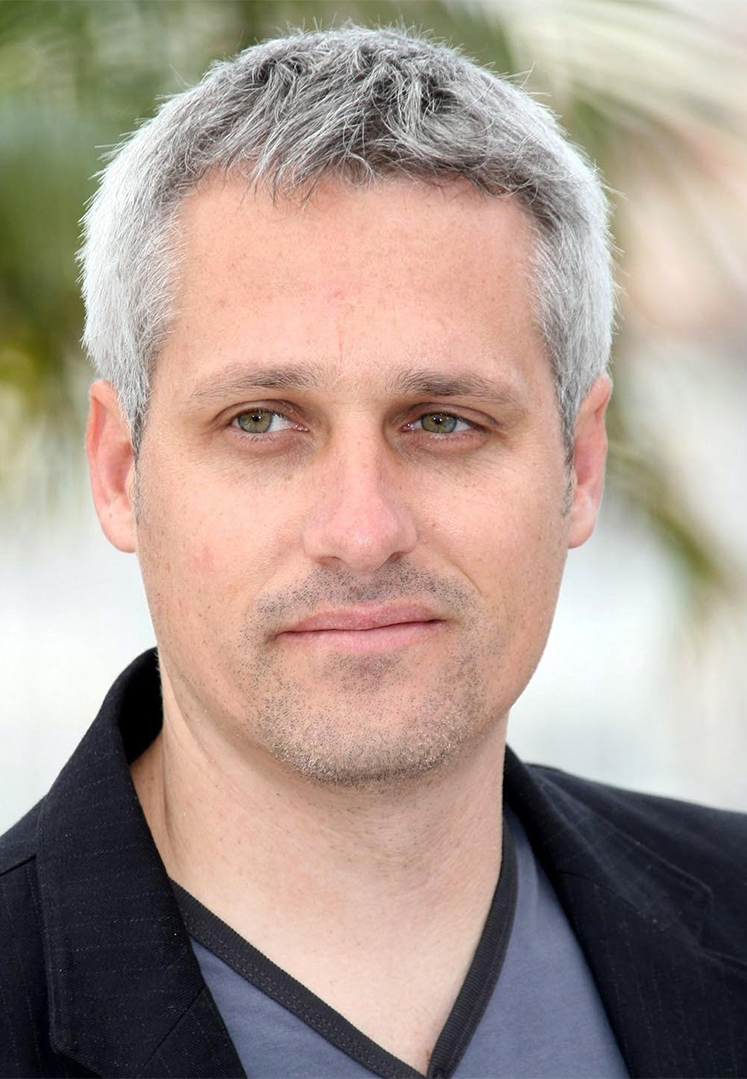 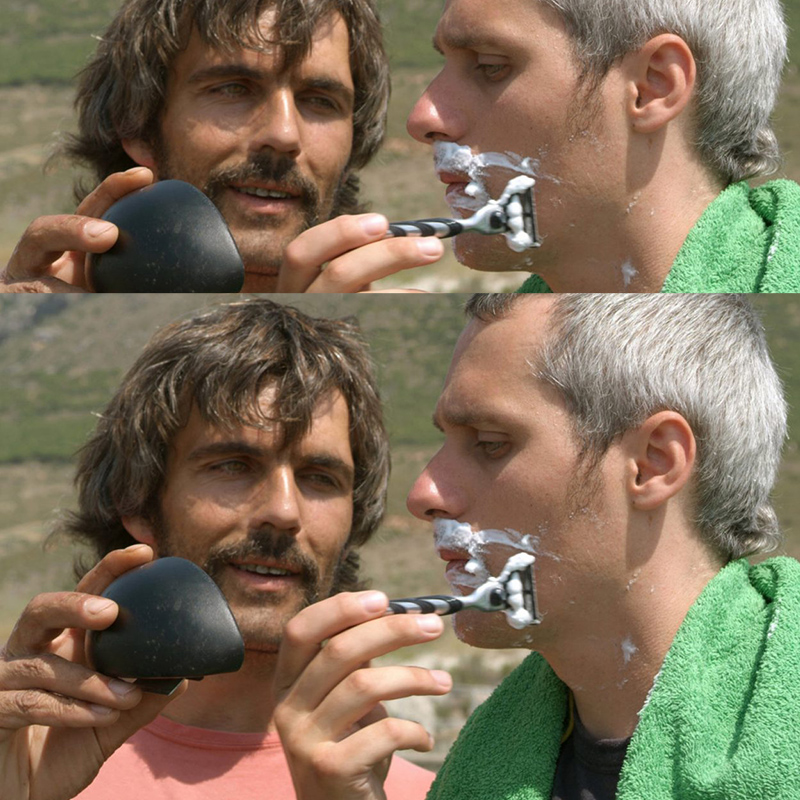 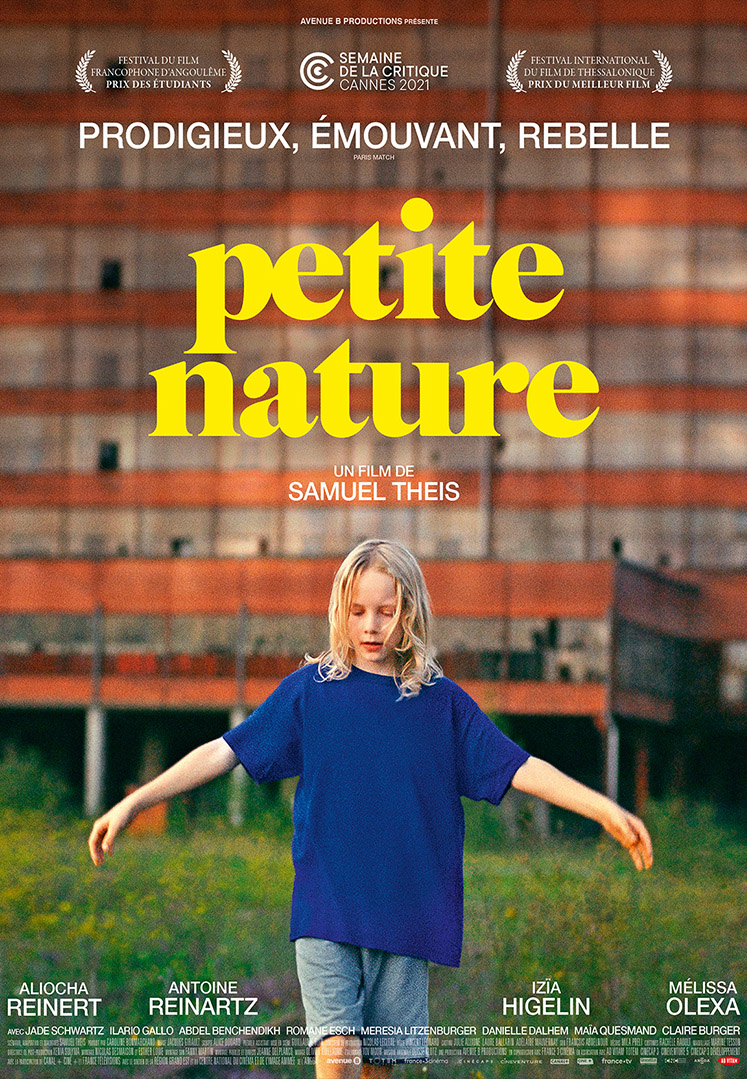 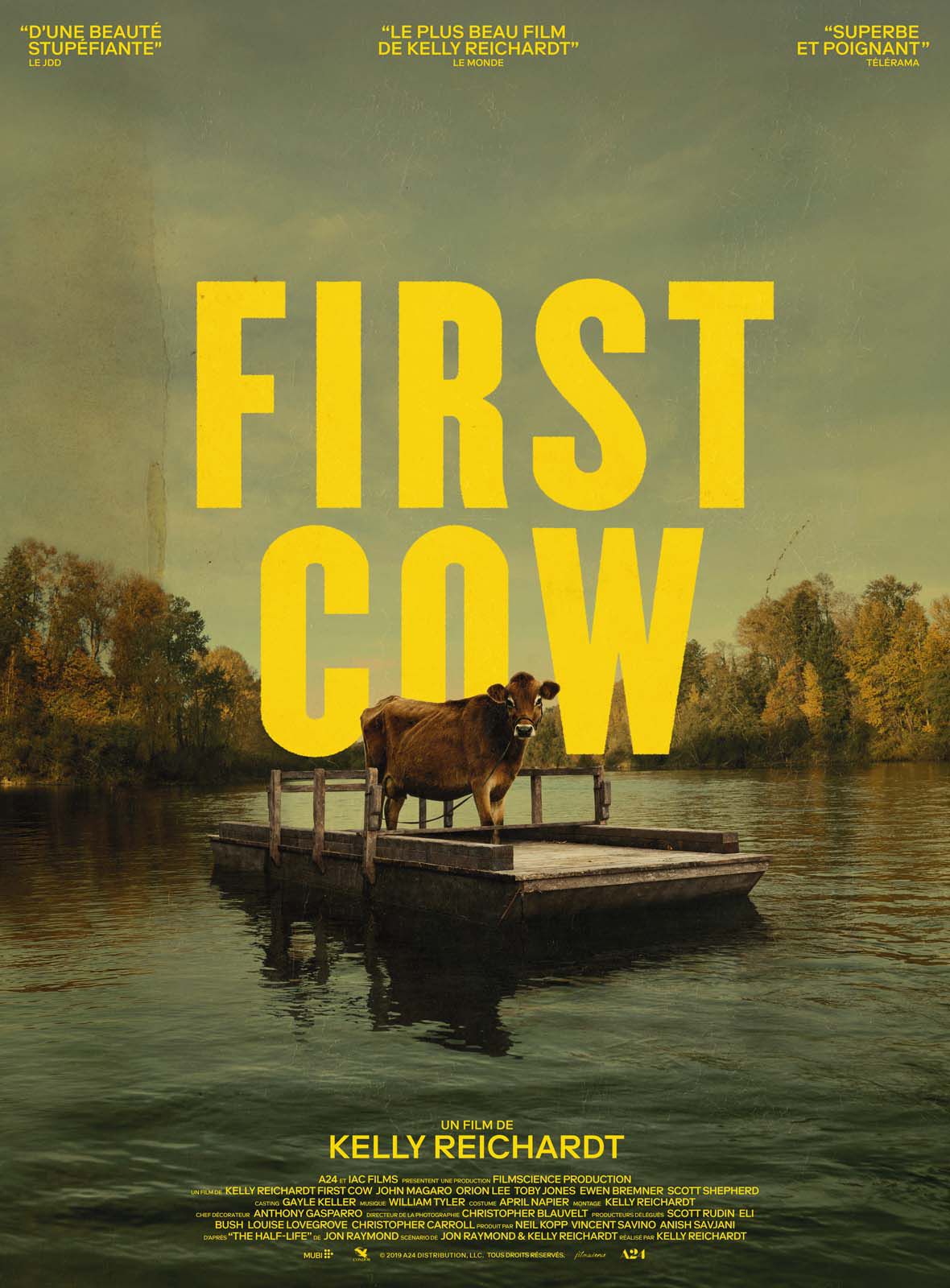 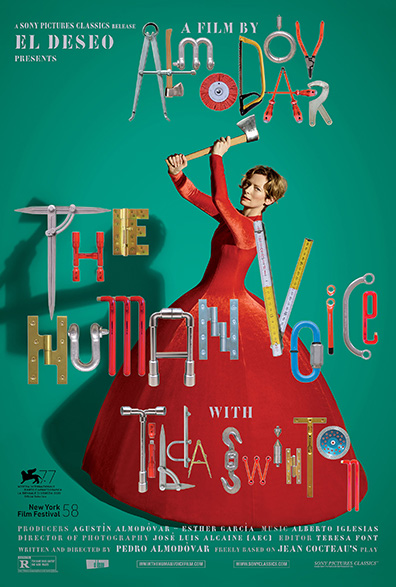 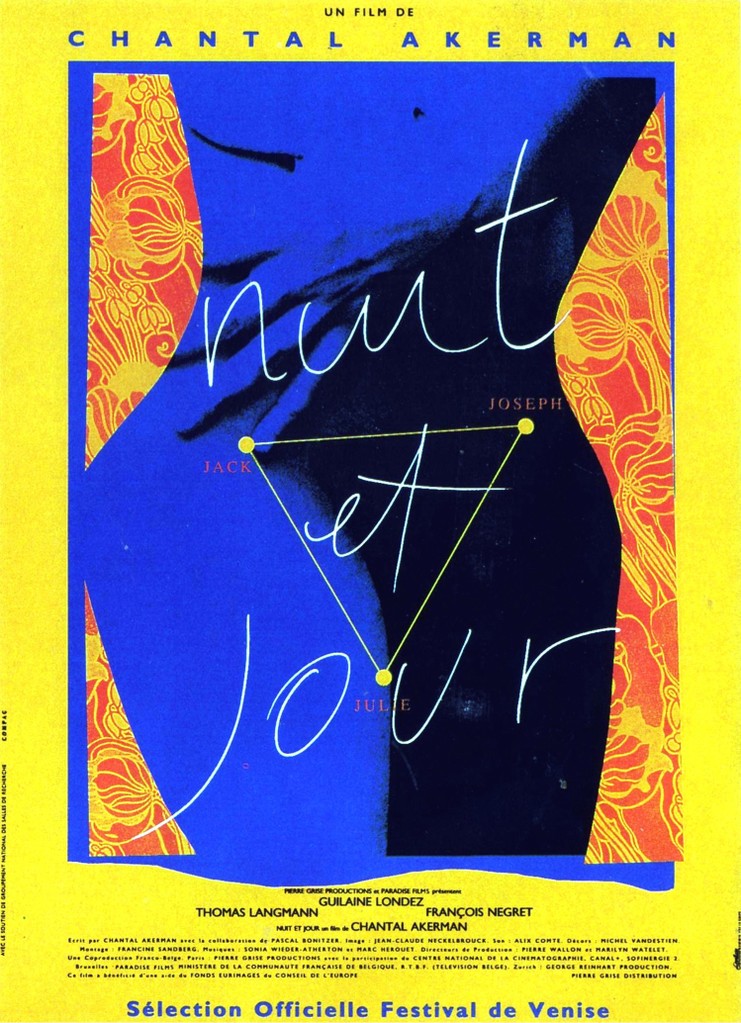