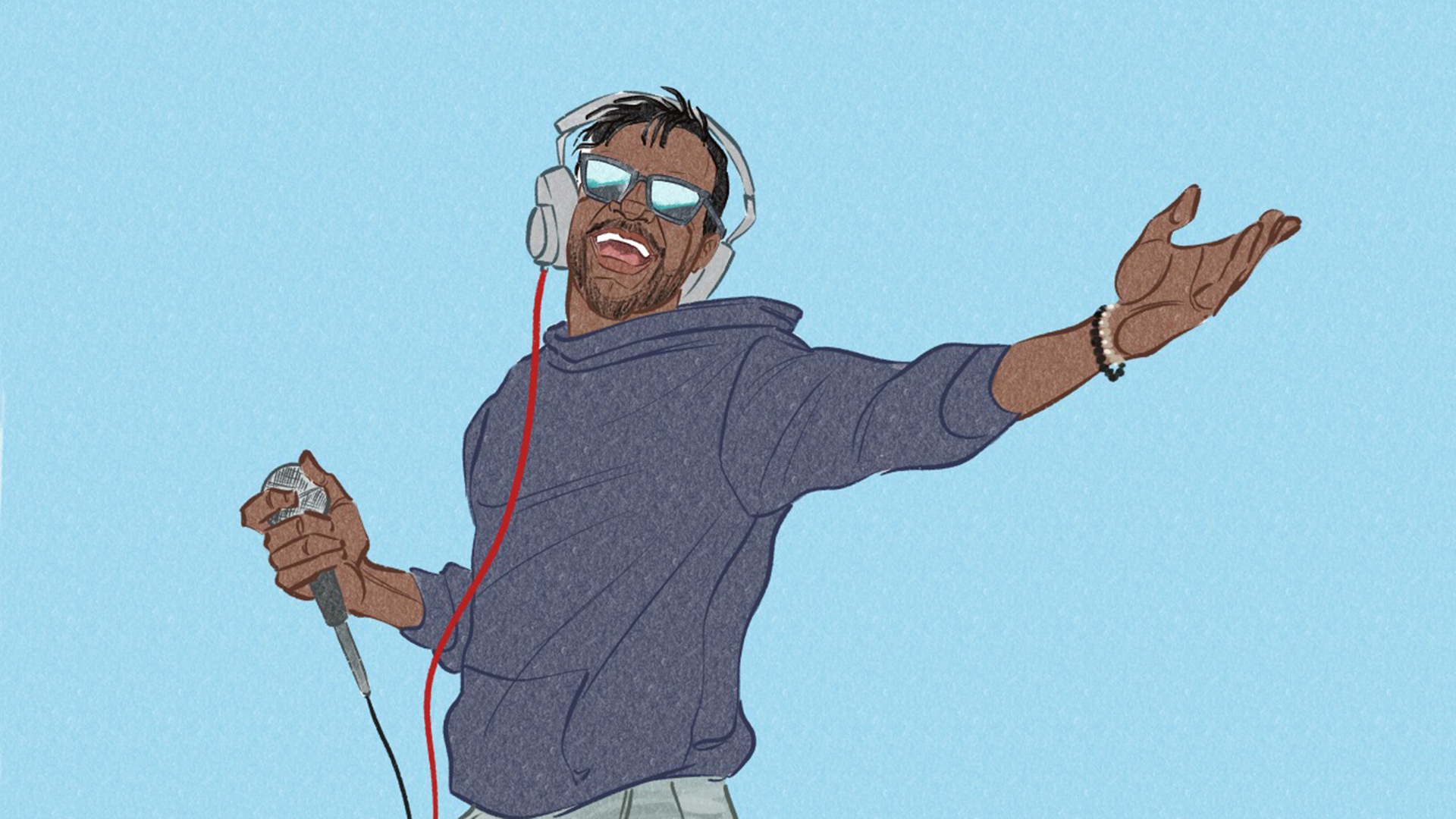 Since graduating from Cégep du Vieux Montréal and Concordia University in early 2000, Emilie Goulet has been following a flawless career path which has now led her to put her talents at the disposition of Pixar Animation Studios in the US. Her name is featured in the credits of the two recent mega hits Soul by Pete Doctor, Dana Murray and Kemp Powers, and Luca by Enrico Casarosa and Andrea Warren.

In this online discussion, we will explore the main stages of Emilie Goulet's career: her time in the video game industry, at Cinar, Ciné-Groupe and her venture into illustration and comics. We will also explore what her work as an animator at Pixar entails and, of course, a Q&A with the public will follow this conversation. Emilie’s professionalism, talent and humor will surely inspire students and recent graduates.

Émilie Goulet was born in Drummondville in 1978. When she graduated from Concordia University's Mel Hoppenheim School in 2001, she was already working in traditional television animation. She later turned to computer animation and pursued her career in the video game industry, which was booming in Montreal. She returned to animation in 2010. At Pixar Animation Studios, in addition to Soul and Luca, she contributed to Onward, Toy Story 4, Incredibles 2 and Coco. She also worked on such films as Big Hero 6 (Walt Disney Animation Studios), Ferdinand (Blue Sky Studios), The Angry Birds Movie (Sony Pictures Imageworks), The Little Prince (Mikros) as well as The Book of Life and Free Birds (Reel Fx).

You can discover Emilie Goulet's drawing journal, full of humor and warmth, here.

Emilie Goulet studied animation at Concordia University’s Mel Hoppenheim School of Cinema. She graduated with a bachelor’s degree in film animation in 2001 while working in traditional animation for television. She turned to computer animation in the early 2000s and she spent a few years working in the rapidly expanding Montreal video games industry. In 2010 she started focusing her career towards feature films. She is currently working at Pixar Animation Studios where she has worked on films such as Luca, Soul, Onward, Toy Story 4, Incredibles 2 and Coco. She has also contributed to the films Big Hero Six (Walt Disney Animation Studios), Ferdinand (Blue Sky Studios), The Angry Birds Movie (Sony Pictures Imageworks), The Little Prince (Mikros) as well as The Book of Life et Free Birds (Reel Fx). 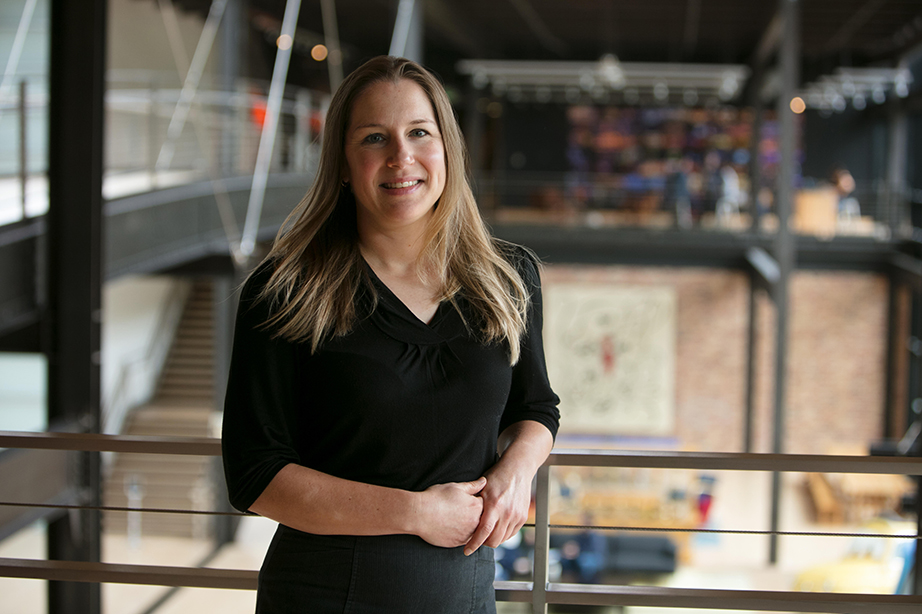 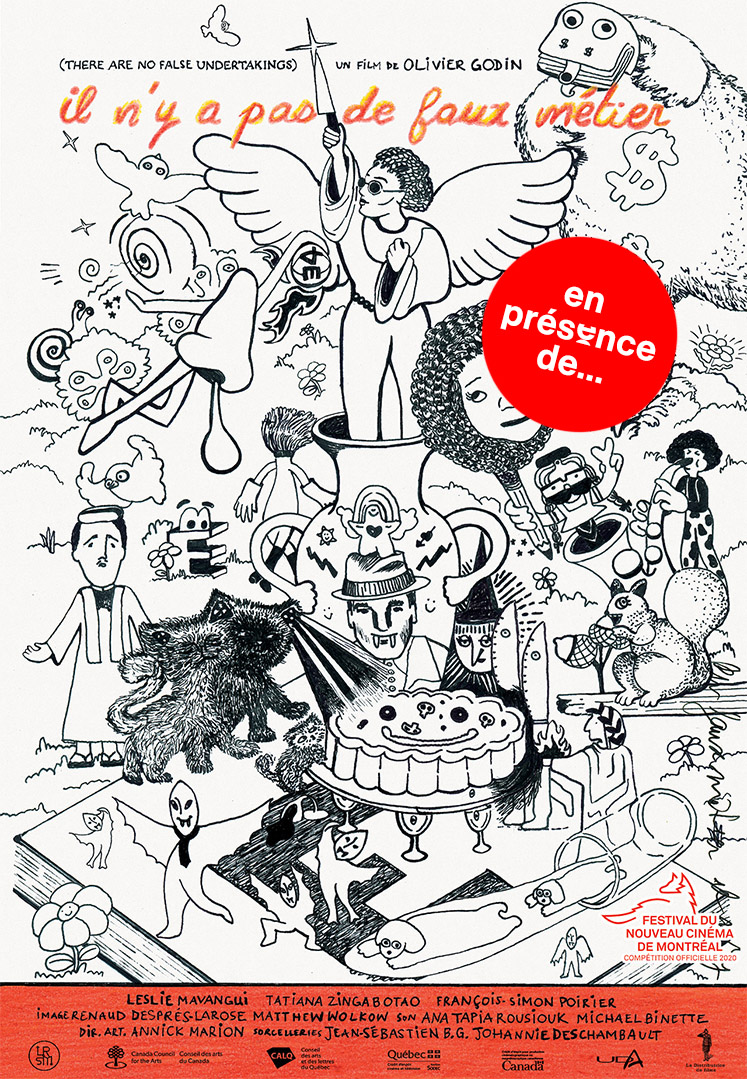 Nouveauté CAECQ
October 23rd - 26th, 2021
There Are No False Undertakings 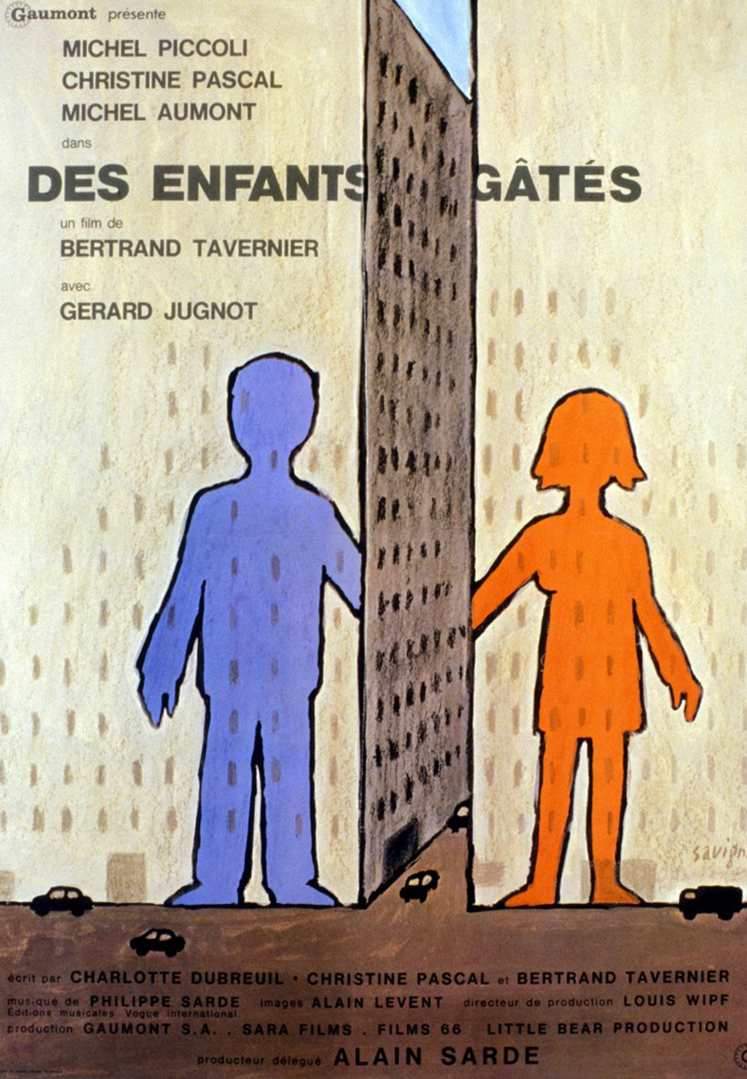 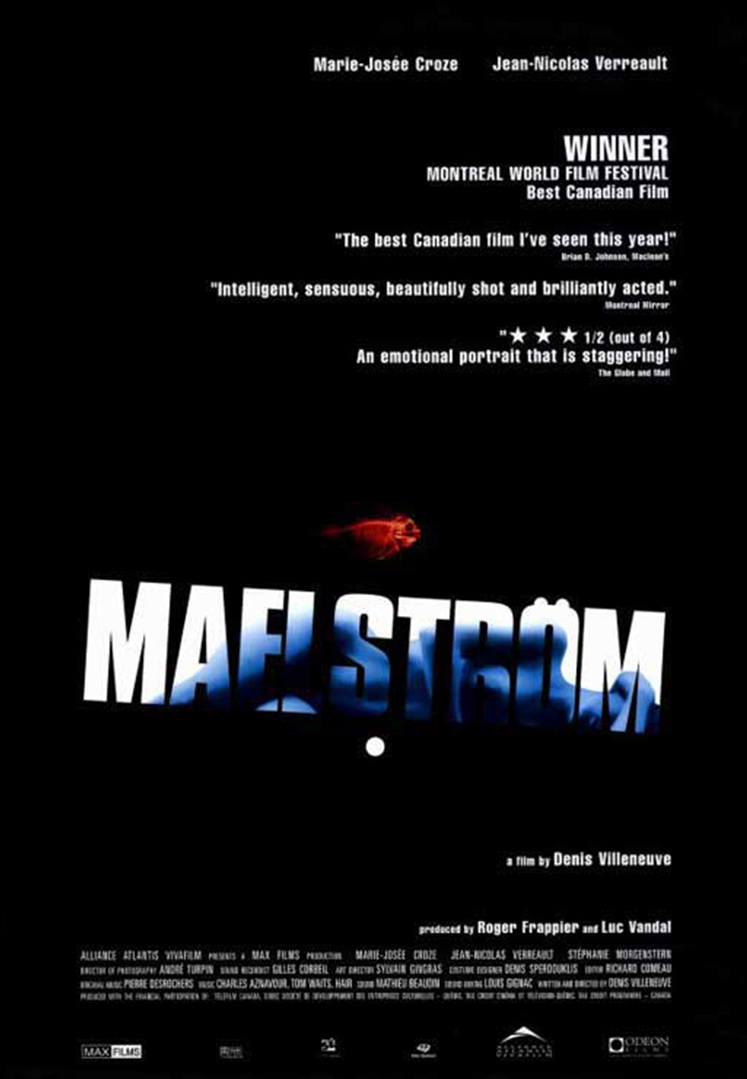 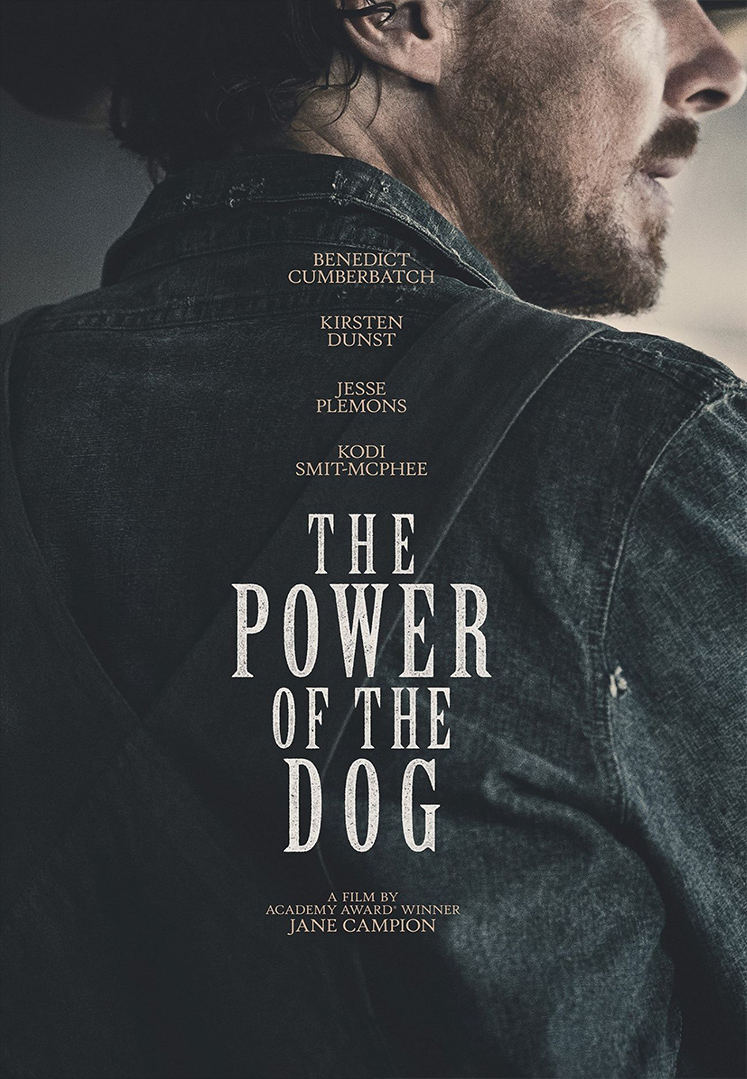