Jerusalem in my Heart - launch of the album Qalaq 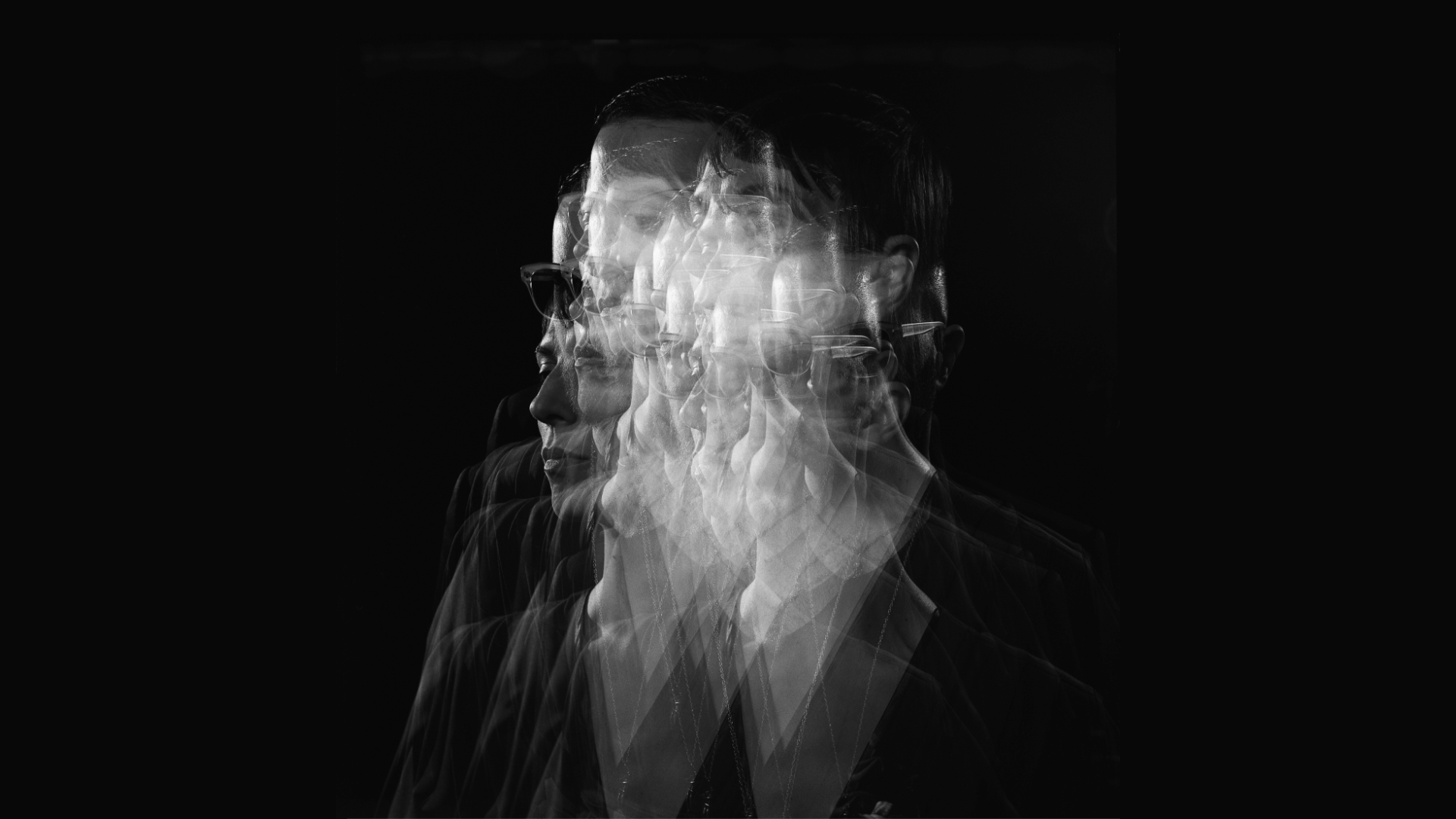 Jerusalem in my heart has always proposed a symbiosis between musical and cinematographic performative experimentation. This brand new show, presented for the first time in Quebec, follows the release of their most recent album, Qalaq, to which Abenaki singer and filmmaker Alanis Obomsawin contributed. In the form of multi-projections on 16 mm, cinema is placed at the heart of this concert whose influence is largely based on the encounter between two art forms.

JIMH's music is based on a mix of melismatic Arabic chants, buzuq and contemporary sound treatments: modular synthesizers, filter banks, electroacoustic noise, sampling, etc. Moumneh's lyrics are deeply expressive and reveal his socio-political commitment: Moumneh's work is "[a] current and urgent music that stands, with a sure step, at the crossroads of the personal and the political," says Ad-Hoc. Weisgerber manipulates 16mm film to expand the materiality and narrative scope of the music, using multiple analog projectors on stage at once.

"Qalaq" is an Arabic word meaning "deep worry", which for Moumneh refers to various universal levels, needless to say; but also specifically with respect to Lebanon and Beirut, its collapsing domestic politics, economy and infrastructure, tragic geopolitics, and the desperate extremisms rending all of its adjacent states. 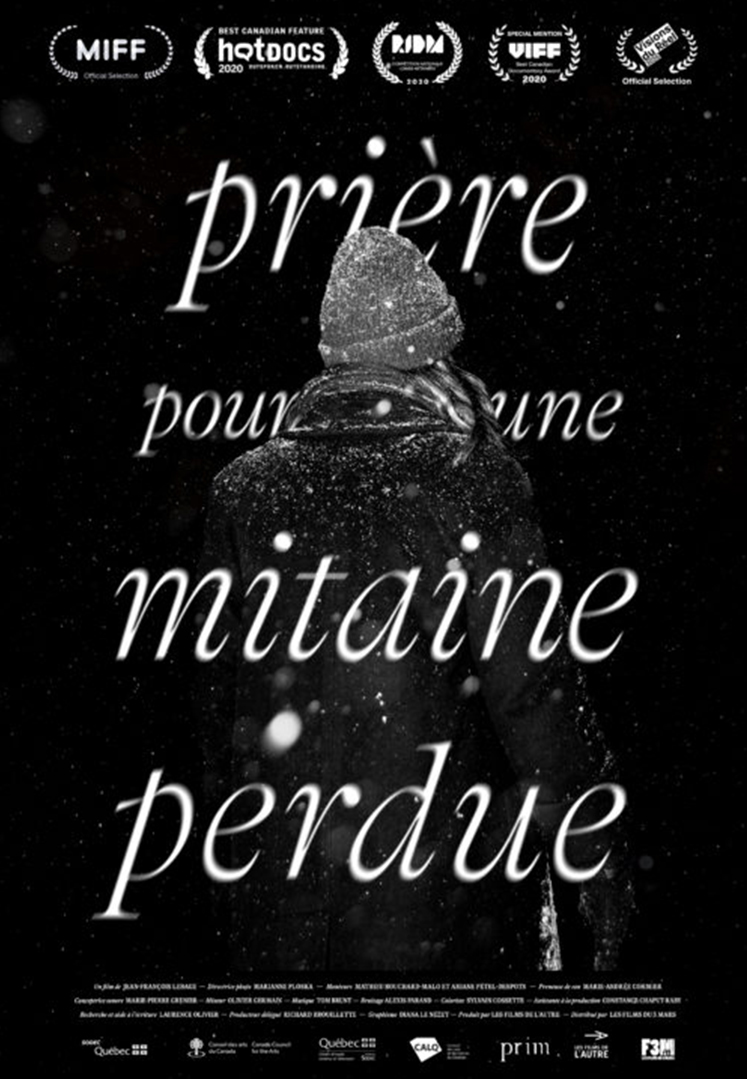 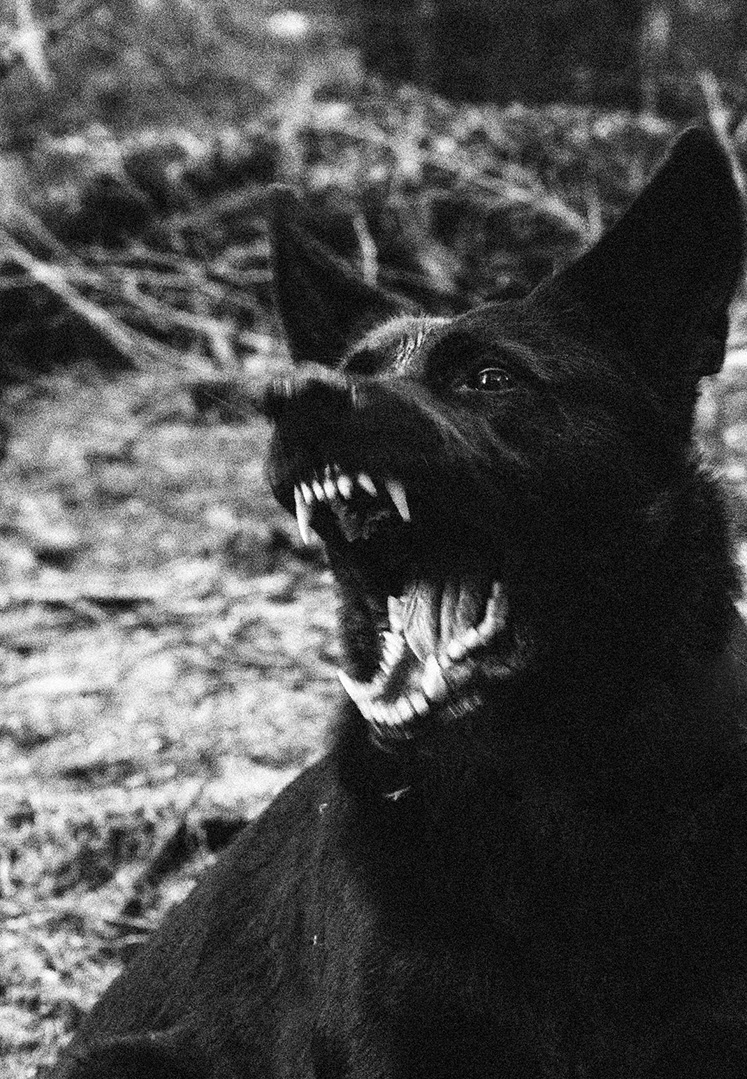 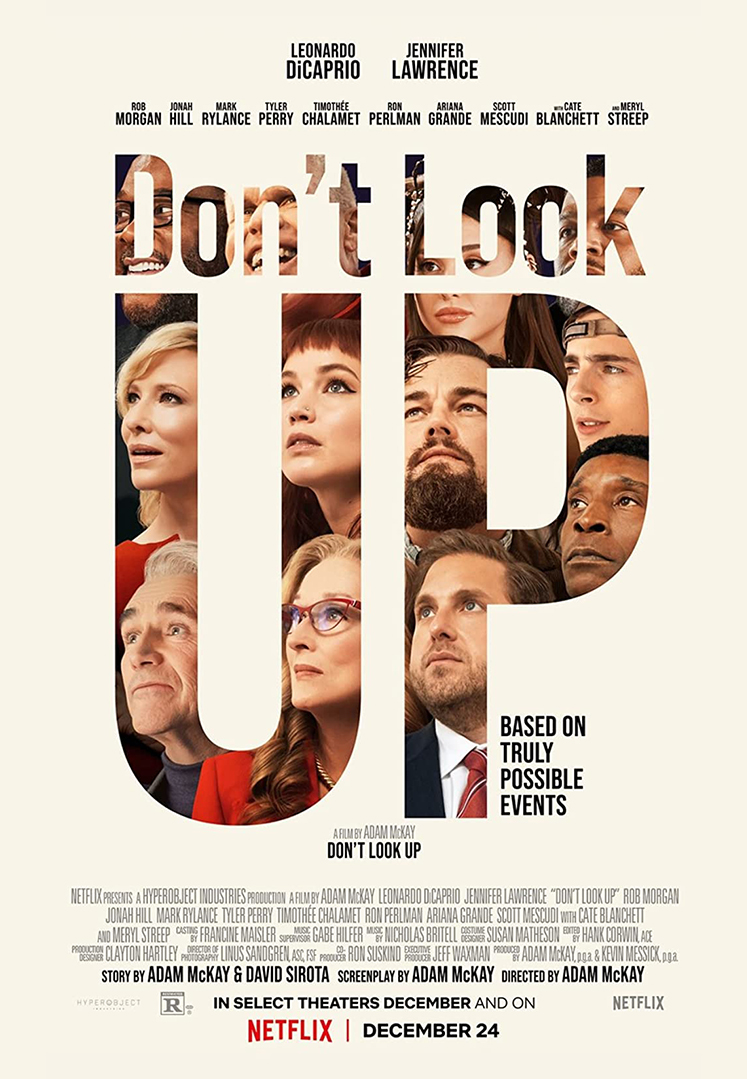 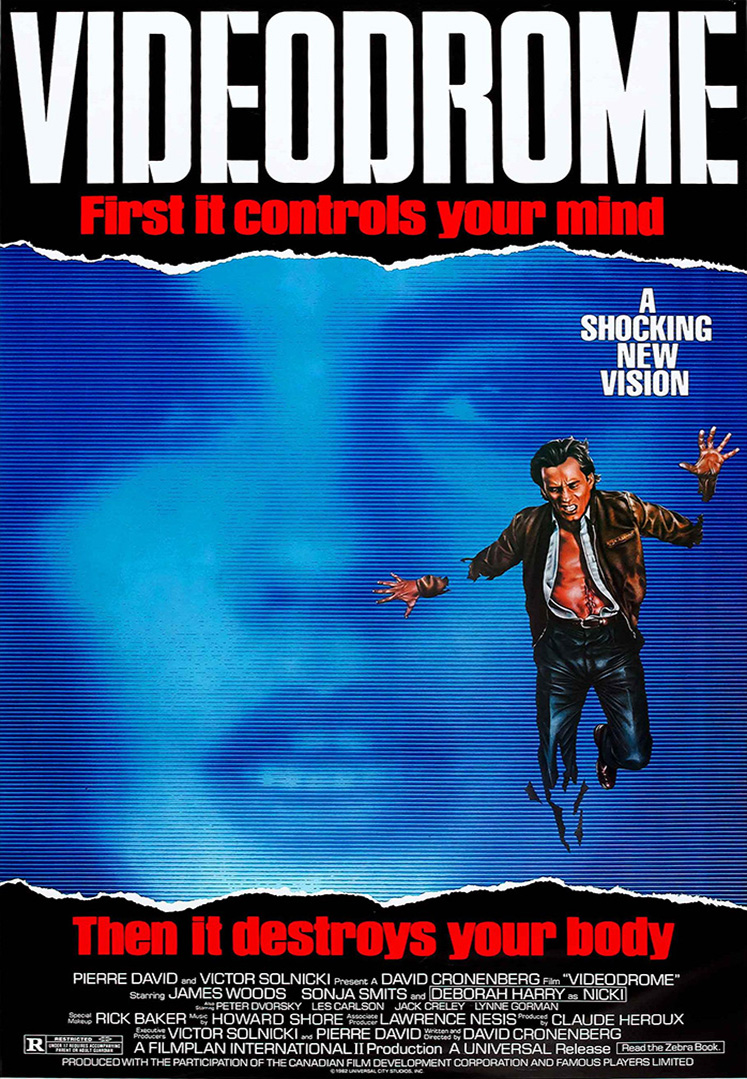